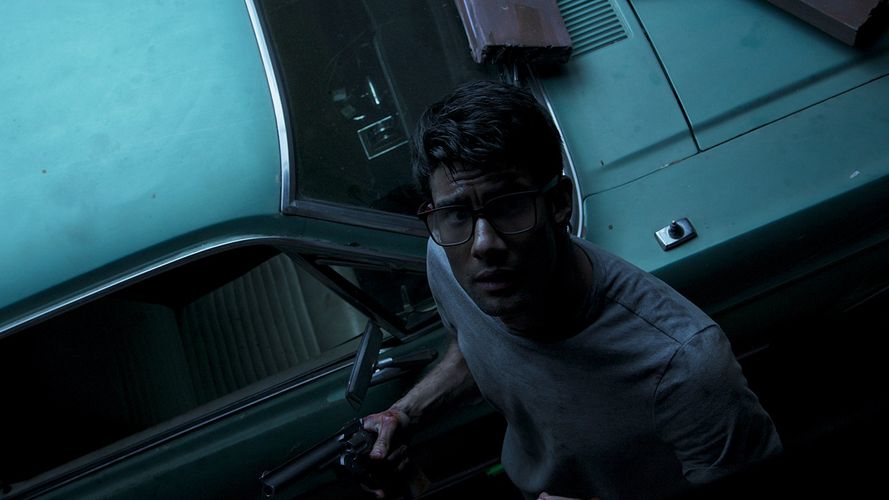 From Well Go USA, the people that brought us films like Train to Busan comes the new creature feature They Crawl Beneath.

In the movie, “Young police officer Danny (Joseph Almani) is working on an antique car at his uncle’s remote ranch when a major earthquake hits, pinning him under the vehicle and leaving him bloodied, alone, and with no way to call for help. Just when he thinks the claustrophobic nightmare can’t get any worse, something truly horrifying emerges from the fissures in the ground, forcing Danny to engage in a brutal fight for his life—and his sanity.”

They Crawl Beneath made its world premiere at the Texas Frightmare Festival and will also be screening at the Horror Hotel Film Fest and the Halloween Horror Picture Show before debuting on Digital, Blu-ray, and DVD, on October 4, 2022. 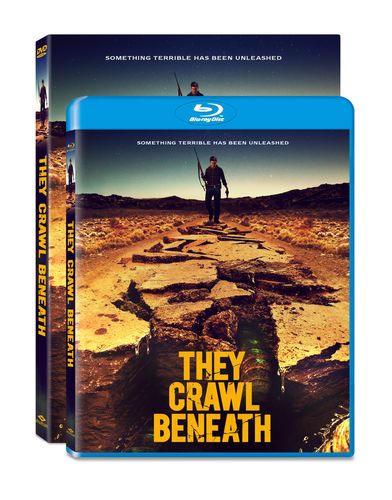 ← Prev: First Look: Exclusive New Clip From The Noir Thriller 'Find Her' Next: Jordan Peele's 'Nope' Is Out Today On VUDU! →