‘The Gravedigger’, A New Twist On Frankenstein’s Monster’s Story, Is Out This Week 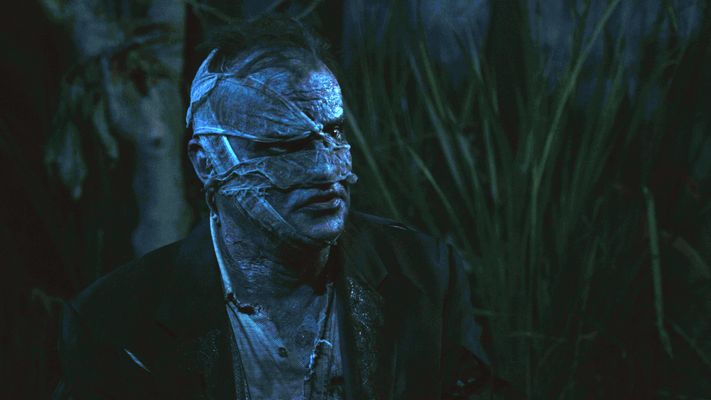 From director Erynn Dalton (American Cryptid) comes The Gravedigger, a tale of a lonely man’s past coming back to haunt him after uncovering Frankenstein’s legendary monster.

Set in 1700s Bavaria, The Gravedigger follows Kurt Volkera (Paul Homza, 2 Fast 2 Furious), a lonely gravedigger whose life is forever changed when he stumbles upon a scared, violent man (Gisbert Heuer, American Cryptid) hiding in the graveyard. After taking him in, Volkera’s past comes back to haunt him after learning that the man is actually the creation of a young Victor Frankenstein (Tyler Charles Kane, A Life Untitled) for whom he had been collecting body parts a year earlier. Meanwhile, Dr. Frankenstein is on the hunt for his monster, who had murdered his entire family in a fit of rage and escaped. As Dr. Frankenstein gets closer to finding his prey and exacting revenge, the monster begins to find his humanity with the help of his new friend, the gravedigger.

This dark, Gothic indie tale of horror is out on Digital and DVD on August 30, 2022, from Indican Pictures. 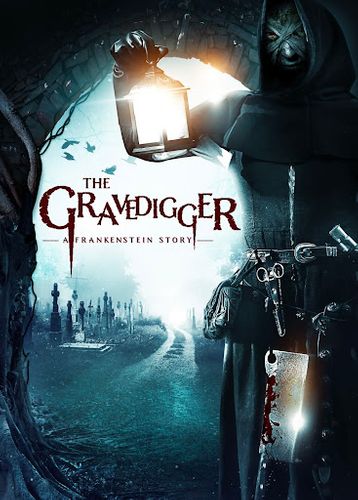