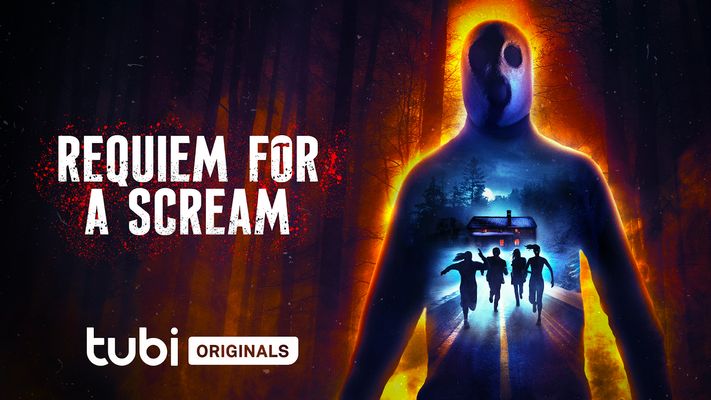 Nobody is safe in the trailer for Tubi’s original horror Requiem for a Scream, in which screaming is music to the killer’s ears.

“A sadistic killer sets his sights on a group of friends partying in an abandoned lake house, determined to make their murders his symphony.

Watch Requiem for a Scream now on Tubi.

← Prev: Rob Zombie's 'The Munsters' Coming To Netflix! Next: Life Is Hell For A Teen Possessed In 'My Best Friend's Exorcism' (Trailer) →