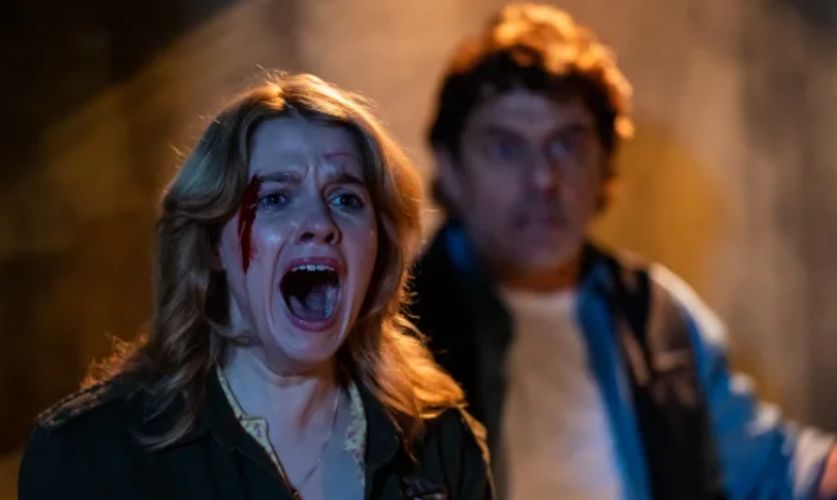 Director Mark Hartley, who is behind the hit documentary Not Quite Hollywood: The Wild Untold Story of Ozploitation, unleashes a killer this September in the thriller Girl at the Window, starring Radha Mitchell, who you’ll recognize from 2006’s Silent Hill. Ella Newton and James Mackay also star.

In the film, a teenage girl (Newton) living in the suburbs becomes convinced that her mom’s new boyfriend, their neighbor, is the serial killer terrorizing the town, and she will stop at nothing to prove it putting a target on her back.

Written by Terence Hammond and Nicolette Minster, Girl at the Window arrives on VOD and Digital on September 27, 2022. 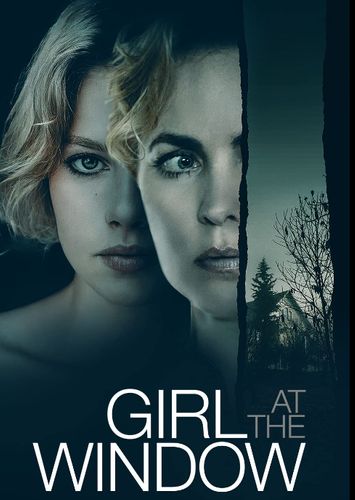