Adaptation Of ‘The Registration’ From ‘Night House’ Writers Finds Its Star 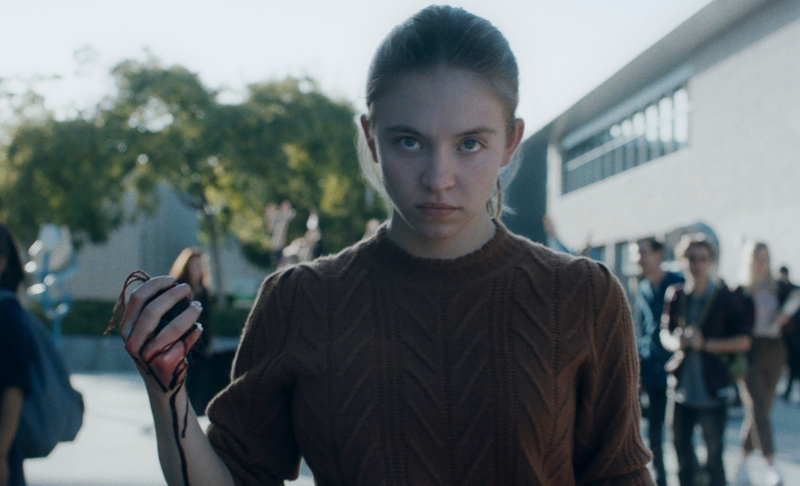 Before Madison Lawson‘s novel, The Registration has even had a chance to hit shelves (September 27), there is already a film adaptation in the works that will star Sydney Sweeney (Nocturne), Deadline reports.

“Imagine it’s legal to commit one murder in your lifetime? If you Register the victim and accomplish the kill within fourteen days. So when Lynell Mize stands in line to Register the man who abused her as a child, she’s shocked to hear a stranger Register her to be killed. Why would anyone who doesn’t know her squander his one legal murder on her? Desperate to survive the next two weeks, she must find out who wants to kill her… and why.

Easier said than done as Lynell soon discovers that multiple strangers have used their Registration on her. Along the way, she reunites with her estranged husband who is determined to dig up a past Lynell prefers to keep buried. With only days left to live, Lynell is determined to uncover the truth and survive a destiny not of her choosing.”

Sony Pictures is behind the adaptation. We’ll update you when we know more.