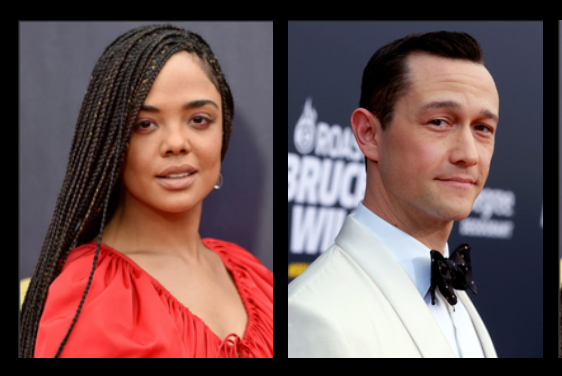 Musician-turned-filmmaker Flying Lotus (Kuso) not only has a segment in the upcoming horror anthology V/H/S/99, but he also has a new feature film on the way, the sci-fi thriller Ash, starring Tessa Thompson (Thor: Love and Thunder) and Joseph Gordon-Levitt (Snowden).

Deadline reports that the film centers on ”a woman (Thompson) who wakes up on a distant planet and finds the crew of her space station viciously killed and must then decide if she can trust the man (Gordon-Levitt) sent to rescue her. But as their investigation into what happened sets in motion a terrifying chain of events, he begins to wonder how innocent she really is.”

Flying Lotus will also create the score for Ash which is being executive produced by Neill Blomkamp (District 9, Chappie). Jonni Remmler penned the original script. XYZ Films and GFC Films are producing.

← Prev: Four Friends Are 'Hunted' Like Animals In This New Action-Packed Trailer Next: Hulu Announces "The Paloni Show! Halloween Special!" →