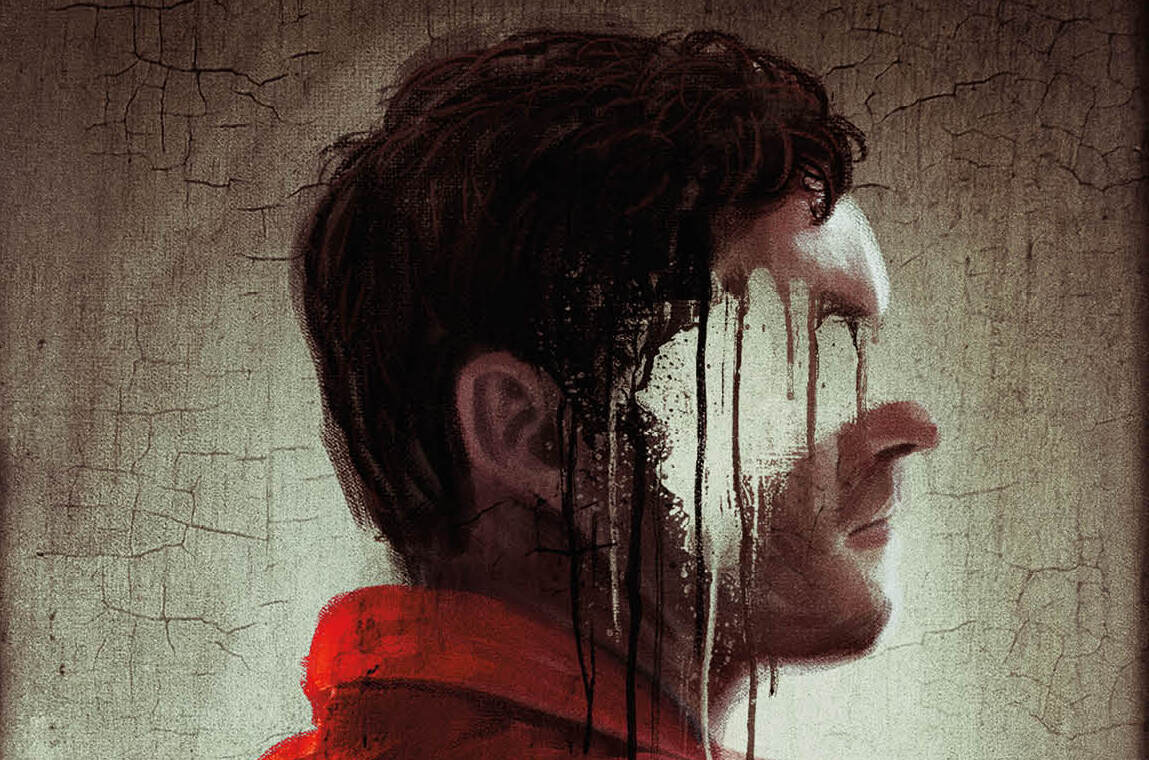 When a man returns to his childhood home dark family secrets begin to surface in Paramount’s The Visitor, directed by Justin P. Lange.

In The Visitor, “When Robert and his wife Maia move to her childhood home, he discovers an old portrait of his likeness in the attic – a man referred to only as ‘The Visitor’. Soon he finds himself descending down a frightening rabbit hole in an attempt to discover the true identity of his mysterious doppelgänger, only to realize that every family has its own terrifying secrets.”

The Visitor premieres on Digital and On Demand on October 7, 2022, followed by its arrival on Epix this December. 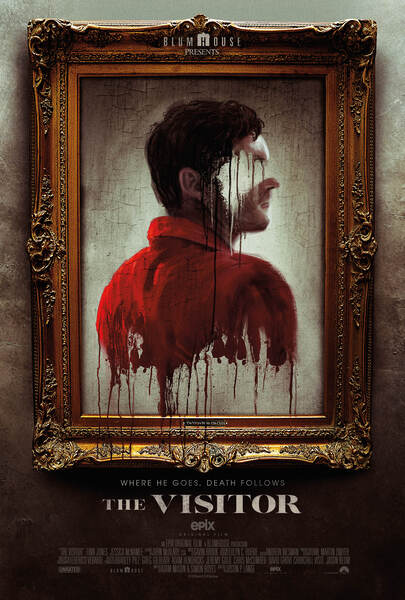 ← Prev: We Have Such Sights To Show You: First Images From 'Hellraiser' Next: Chevy Chase & Dan Aykroyd Head To 'Zombie Town' In R.L. Stein Adaptation →