Season One Of Peacock’s ‘Twisted Metal’ Series Has Wrapped Production 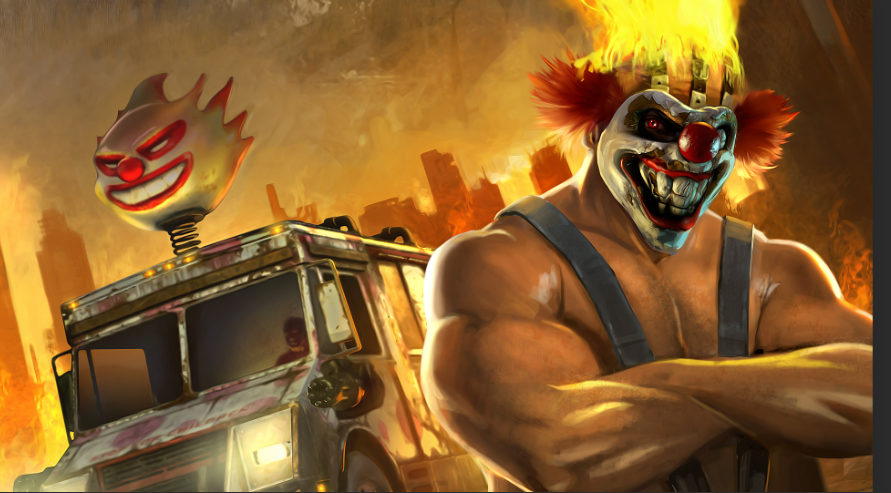 Peacock has yet to announce the premiere date of season one of “Twisted Metal,” which stars Neve Campbell, Anthony Mackie, Stephanie Beatriz, Thomas Haden Church, Samoa Joe (who will be playing Sweet Tooth) with funny man Will Arnett  voicing Sweet Tooth.

Anthony Mackie (Captain America franchise) stars as John Doe in the series about a “motor-mouthed outsider offered a chance at a better life, but only if he can successfully deliver a mysterious package across a post-apocalyptic wasteland. With the help of a trigger-happy car thief, he’ll face savage marauders driving vehicles of destruction and other dangers of the open road, including a deranged clown who drives an all too familiar ice cream truck.” Doe is a smart-ass milkman who talks as fast as he drives.

“Twisted Metal” is based on the hit game. The story is by Deadpool writers Rhett Reese and Paul Wernick.

That’s a wrap on season one! pic.twitter.com/XpZLaXq7iK

← Prev: An Affair Breeds Dark Obsession In 'The Dead Thing' Next: Movie Review: The Gravedigger (2019) →