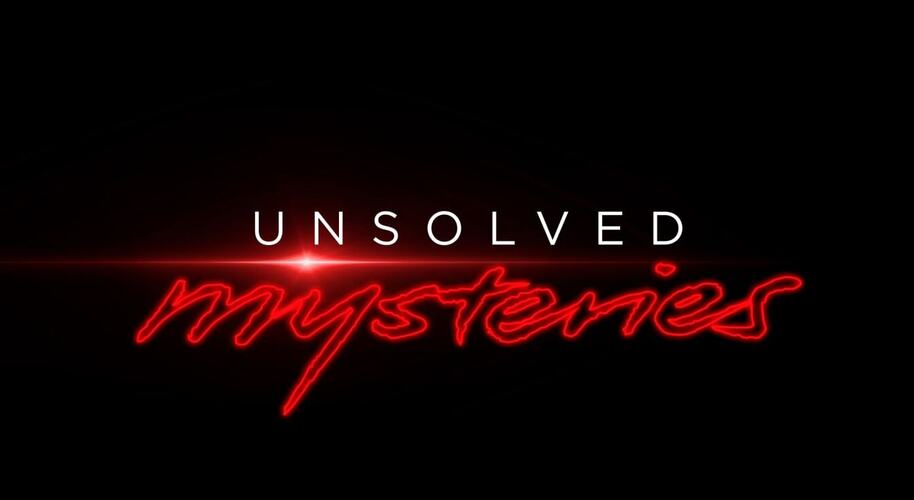 After a long wait, Netflix is finally giving us new episodes of “Unsolved Mysteries” in what is being described as a “three-night event” with an episode being released weekly.

Deadline reports that “Volume 3” “will feature more unexplained disappearances, tragic events, and bizarre occurrences – the first two volumes have included stories such as a strange death in Oslo, tsunami spirits in Japan, and UFOs in Massachusetts.”

The reboot of the iconic 1980s series is rooted in the experiences of ordinary people who have lived the unthinkable. Families, detectives, and journalists hope viewers hold the clues to solving these mysteries.

“Unsolved Mysteries” is executive produced by Terry Dunn Meurer for Cosgrove/Meurer Productions, as well as Shawn Levy and Josh Barry for 21 Laps Entertainment.

“Unsolved Mysteries” returns on October 18, 2022, as part of this Halloween’s “Netflix and Chills.” Watch all 12 previously aired episodes now on Netflix. 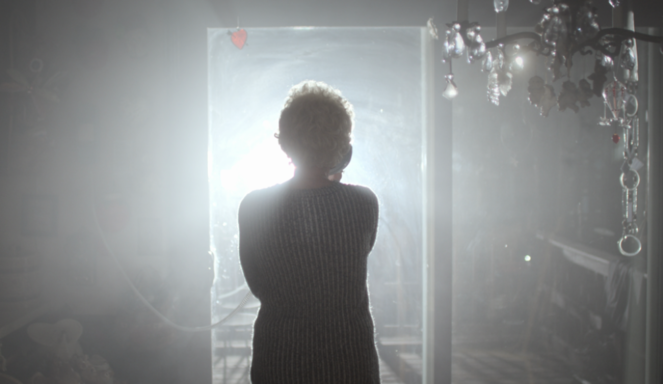 ← Prev: Paramount+ Releases Intense Trailer For Upcoming Thriller 'Significant Other' Next: A Cult, A Cop, And A Dark Entity Collide In The 'Don't Come Back Alive' Trailer →