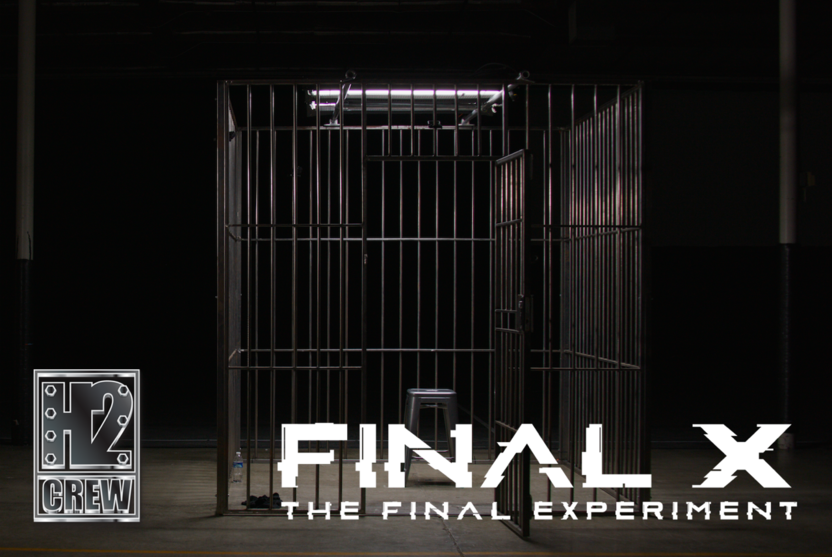 “Everyone needs closure from something, Erik Crowe (Thomas Haley) has signed up for what he thinks is a social experiment for other people’s pain, but it just might be The Final Experiment for him, at the hands of three scientists (Jessica Cameron, Konstantin Lavysh, and James Duval) with seemingly unclear motives.”

Final X: Final Experiment will have its world premiere at the Silicon Beach Film Festival on Saturday, September 10, 2022. Get your tickets here.

“When I read the script that Alek Gearhart had sent me for the first time, In my head I saw a film that I had hoped would touch someones heart, 4 months later being able to screen Final X: The Final Experiment on the 60 foot tall screen at the CHINESE THEATER in HOLLYWOOD, California, I am still hopeful that the film we were able to complete is as thought provoking, thrilling and touching as that first time I read it on the page. This Is a proud moment for me, my gratitude to each and every person that gave it their 110% to make this project come together.” Director Thomas Haley said.