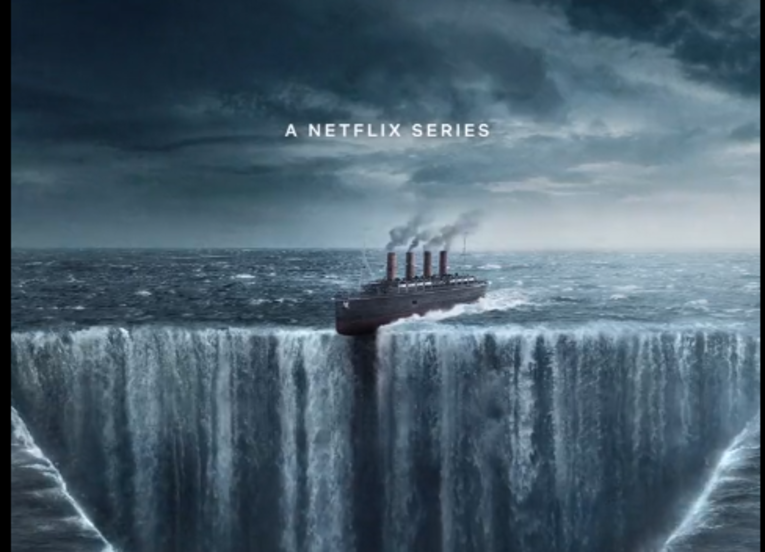 Netflix has unveiled a new unsettling motion poster for “1899” that sees a ship full of unsuspecting passengers on the edge of an abyss in the Bermuda Triangle. Written on the poster is “What is lost can be found,” Which only adds to the mystery.

What we know is just a drop in the ocean.

From the creators of DARK, comes 1899 — their next mind-bending mystery. pic.twitter.com/W1DbDP7aHR

Netflix describes “1899” as “A visually stunning odyssey where nothing is as it seems. The makers of the internationally acclaimed series “Dark” take us to the year “1899” aboard the Kerberos.” Multinational immigrants traveling from the old continent to the new encounter a nightmarish riddle aboard a second ship adrift on the open sea.

The previous teaser gives us a glimpse at the series filled with mysteries and we can’t wait to see it. As soon as a premiere date is announced we will let you know.