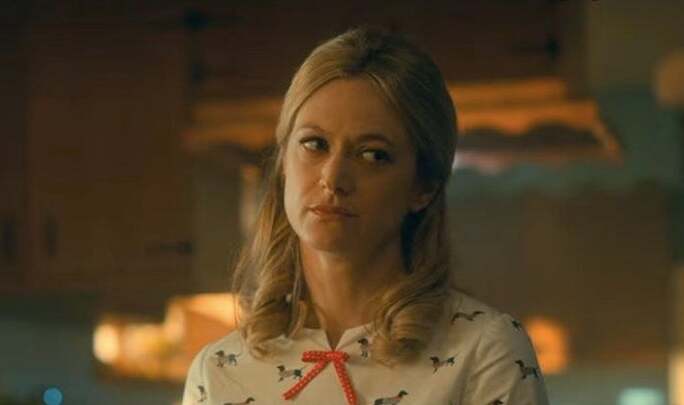 The psychological horror film is about motherhood and creation, inspired by Mary Shelley’s ‘Frankenstein’. The film is centered around a single mother (Reyes) and a childless morgue technician (Ireland) who are bound together by their relationship to a re-animated little girl (Lister).

“We’re thrilled to be working with Laura and their amazing cast on this unique, wrenching take on a classic tale. Birth/Rebirth is a fantastic blend of psychological and body horror, sure to electrify our members.” Said Shudder general manager, Craig Engler.

“I am over the moon to be working with Shudder to finally bring this project to life. It’s been gestating for a long time and I’m so proud of the cast and crew we have assembled to make it happen.” Writer-director Laura Moss added.

The deal was negotiated by Emily Gotto, VP, Global Acquisitions & Co-Productions on behalf of Shudder and UTA Independent and Bruce Eisen on behalf of the filmmakers.