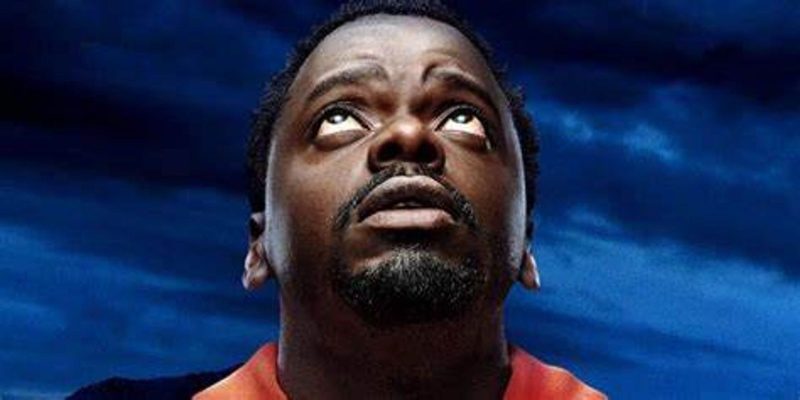 Nope, which stars Michael Wincott (Hitchcock, “Westworld”) and Brandon Perea (“The OA,” American Insurrection), is written and directed by Jordan Peele and is produced by Ian Cooper (Us, Candyman) and Peele’s Monkeypaw Productions. 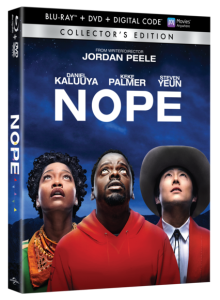