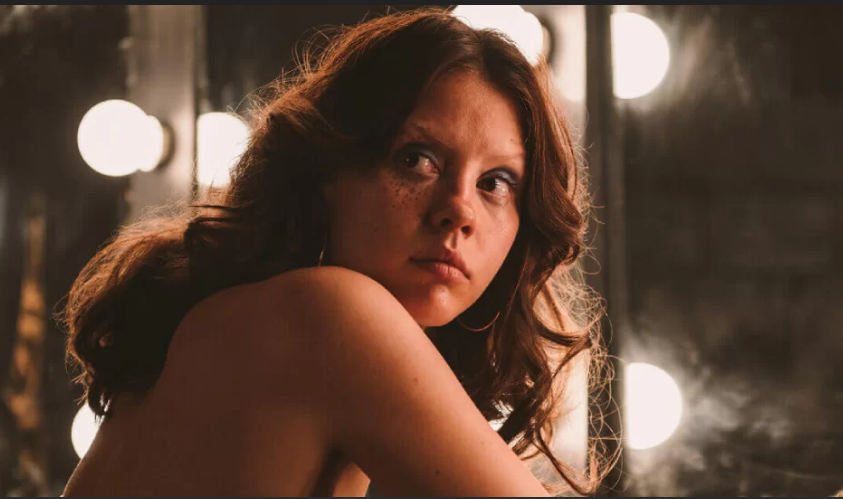 JOIN THE WORLD OF “X” WITH THE #XCASTINGCALL!

A24 has announced a new online casting call where fans can audition to be an eXtra in the recently-announced MaXXXine, the next chapter in Ti West’s X franchise. Do you have the ‘X’ factor?

Fans must reenact the final standoff between Pearl and Maxine in X
Participants should submit their audition on TikTok, Twitter, or Instagram using the hashtag #XCastingCall by September 28th, 2022 at 11:59pm ET.

Don’t miss the second installment to the “X” franchise, Pearl, In theaters on September 16, 2022.

Mia Goth, who played both the final girl and the old woman, Pearl, returns to reprise her role in the 1918 set prequel described as “the X-traordinary origin story” of the character first seen in X.