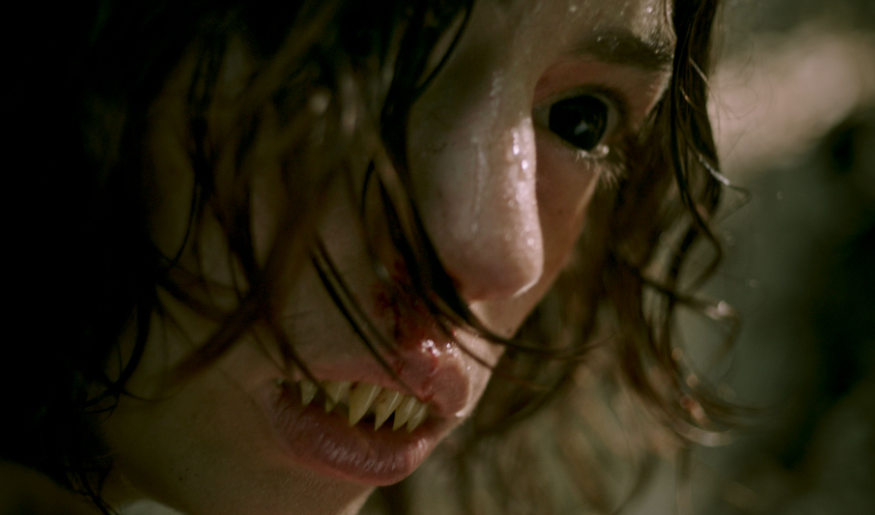 The goal of 20th Digital Studio’s short film programs is to continue to guide and finance the growth of these artists’ careers and to transition some of the shorts into longer features. The first two films developed in this way will premiere this month on Hulu: “Grimcutty” from John William Ross on Oct. 10 and “Matriarch” from Ben Steiner on Oct. 21. Shorts from past seasons have played at festivals such as SXSW, Sundance, Tribeca, Fantasia, and more.

← Prev: New Trailer Teases The Horrors Of 'V/H/S/99' Ahead Of World Premiere Next: As Funny As It Is Frightening: 'Deadstream' Scores New Trailer Before Shudder Premiere →