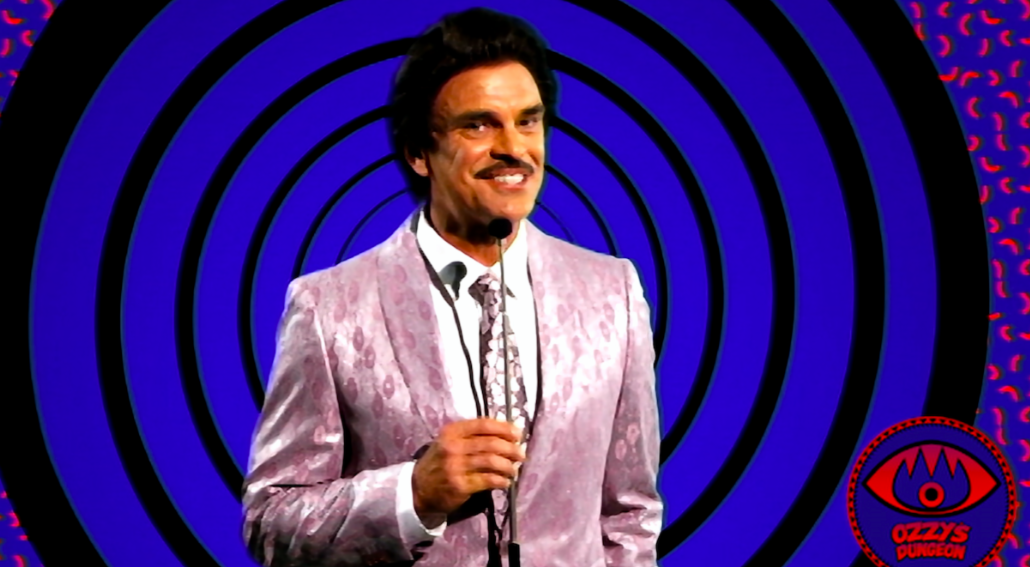 The hit found footage anthology franchise, V/H/S, is back with an all-new installment, V/H/S/99, and the first trailer is here giving us a glimpse of the horror to come.

V/H/S/99 takes us back to the final punk rock analog days of the VHS while taking one giant leap forward into the hellish new millennium. In the film, a video leads to a series of horrifying revelations.

We’re confident this is the biggest, baddest, and most wildly savage V/H/S yet!” Producer Josh Goldbloom had this to say about the film.”

The franchise’s last Shudder and Studio71 collaboration, V/H/S/94, debuted to rave reviews from film critics, with The New York Times calling the film “a grisly, gory gem,” and a 90% certified fresh rating on Rotten Tomatoes. V/H/S/94 was the biggest movie premiere in Shudder’s history, setting a record for the most viewers during its opening weekend, and it continues to be a top-performing title nearly a year later.

Ahead of its Shudder arrival, the film will make its World Premiere at the Toronto International Film Festival, followed by a US screening at Fantastic Fest 2022 V/H/S/99 debuts on Shudder on Thursday, October 20, 2022.

← Prev: Let The New Trailer For Cannibal Horror 'Feed Me' Whet Your Appetite Next: Hulu Announces Return Of "Bite Size Halloween" For "Huluween" →