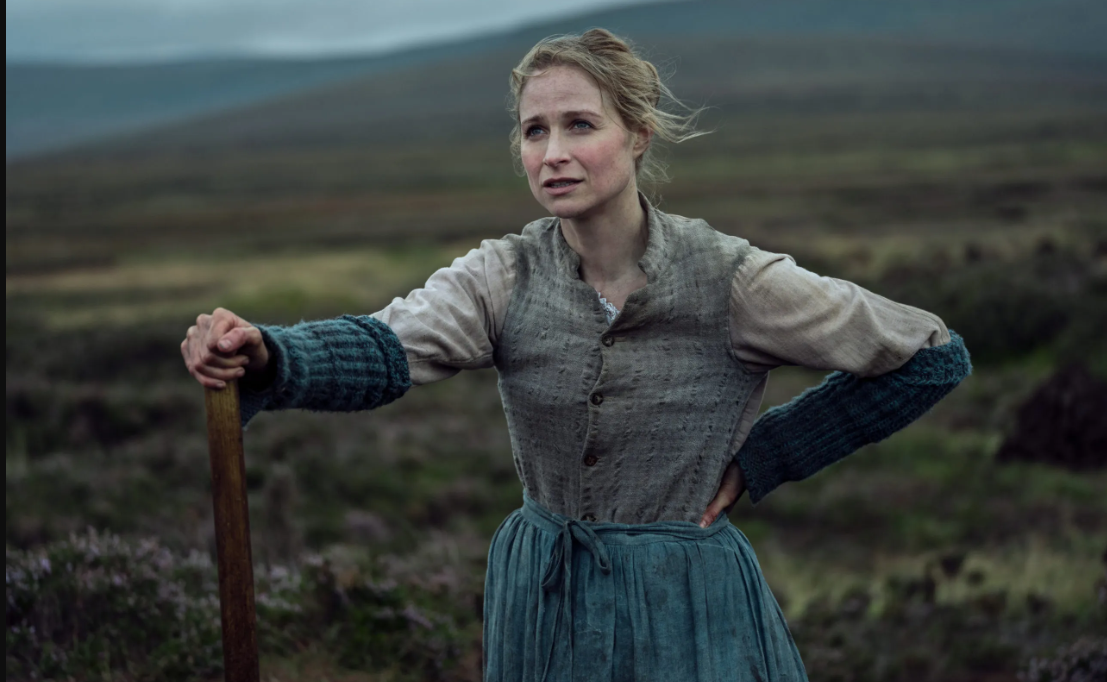 There are a ton of Netflix releases coming out over the next couple of months, one of them in the psychological horror-thriller The Wonder, starring Academy Award-nominee Florence Pugh who also starred in the creepy film Midsommer. Today, we have the first look at the film.

The film was inspired by the 19th-century phenomenon of the “fasting girls” and the acclaimed novel by Emma Donoghue (writer of Room) which is being adapted.

“The Irish Midlands, 1862 – a young girl stops eating but remains miraculously alive and well. English nurse Lib Wright is brought to a tiny village to observe eleven-year-old Anna O’Donnell. Tourists and pilgrims mass to witness the girl who is said to have survived without food for months. “Is the village harboring a saint ‘surviving on manna from heaven or are there more ominous motives at work?”

The Wonder debuts on Netflix on November 16, 2022. Check out the first images. 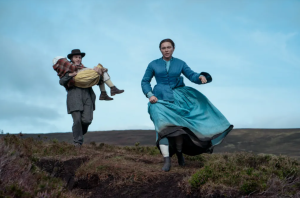 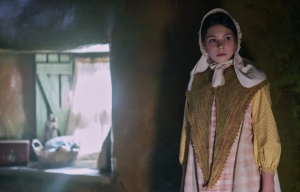 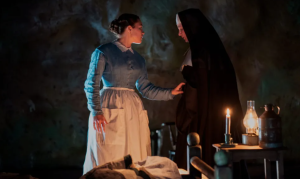 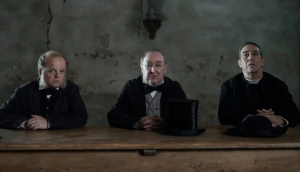