‘Shot In The Dark’ Trailer Reveals A Killer On The Loose 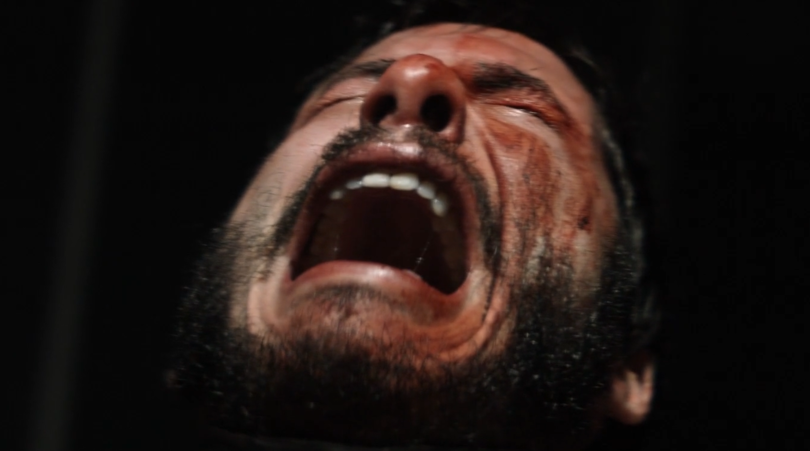 A killer is on the hunt in the indie horror-thriller Shot in the Dark, from director Keene McRae. Reel 2 Reel has just released the trailer which teases an intense, action-packed film.

In Shot in the Dark, “Two years ago, William Langston made a mistake that would affect the course of his life. Now, with a killer loose in his hometown and his circle of friends falling away one at a time, William faces his greatest fears as well as his own mortality.”

The film will be released on VOD and Digital platforms on October 4th in the US and October 10th in the UK. 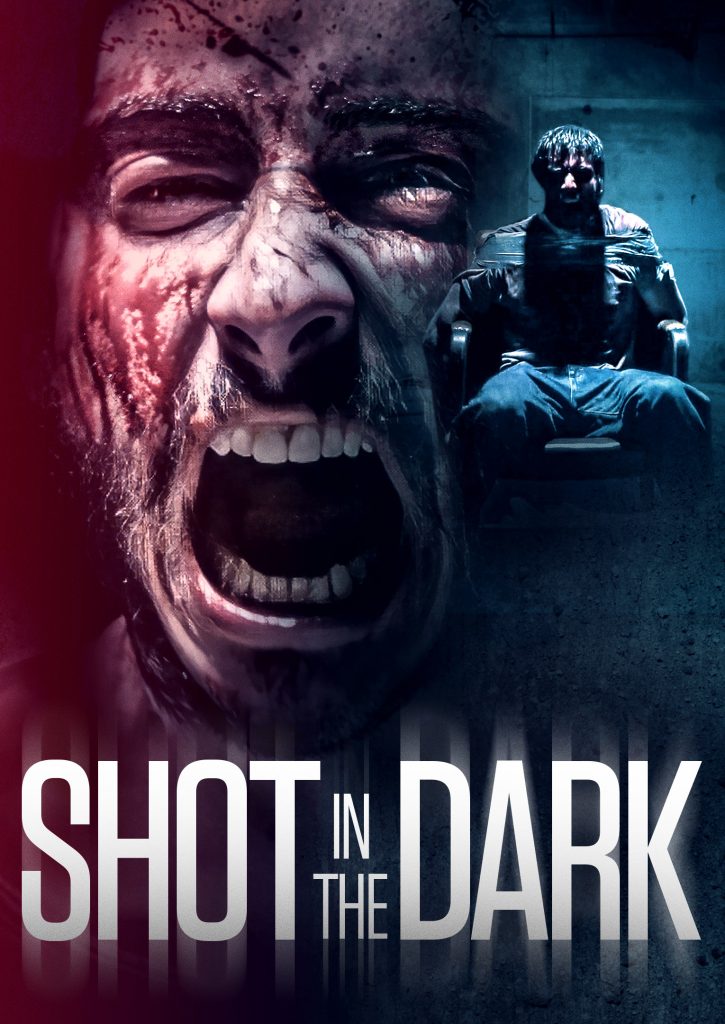 ← Prev: RLJE Films And Shudder Team Up For 'Kids VS. Aliens' Next: Sink Your Fangs Into The New "Let The Right One In" Series Trailer →