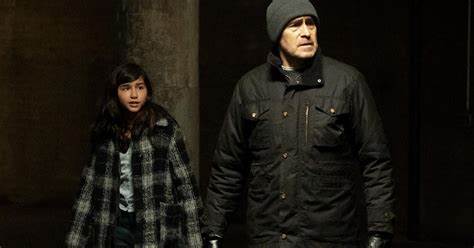 Showtime’s new “Let the Right One In” series, based on John Ajvide Lindqvist’s novel and the 2008 hit Swedish film, has a new trailer ahead of its October premiere.

The series centers on Mark (Bichir) and his daughter Eleanor (Baez), whose lives were changed 10 years earlier when she was turned into a vampire. Locked in at age 12, perhaps forever, Eleanor lives a closed-in life, able to go out only at night, while her father does his best to provide her with the human blood she needs to stay alive.