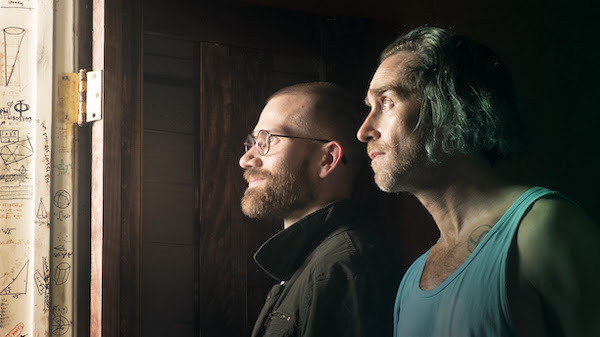 Lightbulb Film Distribution has now confirmed the release date of the surreal, critically acclaimed sci-fi/horror Something In The Dirt.

Something In The Dirt is the latest title from brilliant filmmakers Aaron Moorhead and Justin Benson, the creators of the critically acclaimed films The Endless and Synchronic, as well as episodes from Marvel’s” Moon Knight” and the upcoming second season of “Loki.” The film is fresh from its sold-out UK premiere at FrightFest and there are also two further October festival screenings at Celluloid Screams (Sheffield) and FilmFear (Manchester)

In the film, when neighbors John and Levi witness supernatural events in their Los Angeles apartment, they begin documenting the paranormal that could inject some fame and fortune into their wasted lives. An ever-deeper, darker rabbit hole, their friendship frays as they uncover the dangers of the phenomena, the city, and each other.

Something in the Dirt will be in UK Cinemas beginning November 4, 2022, followed by its release on Digital Download on November 28th, and Blu-ray from December 5th, from XYZ Films. Check out the Festival Teaser below! 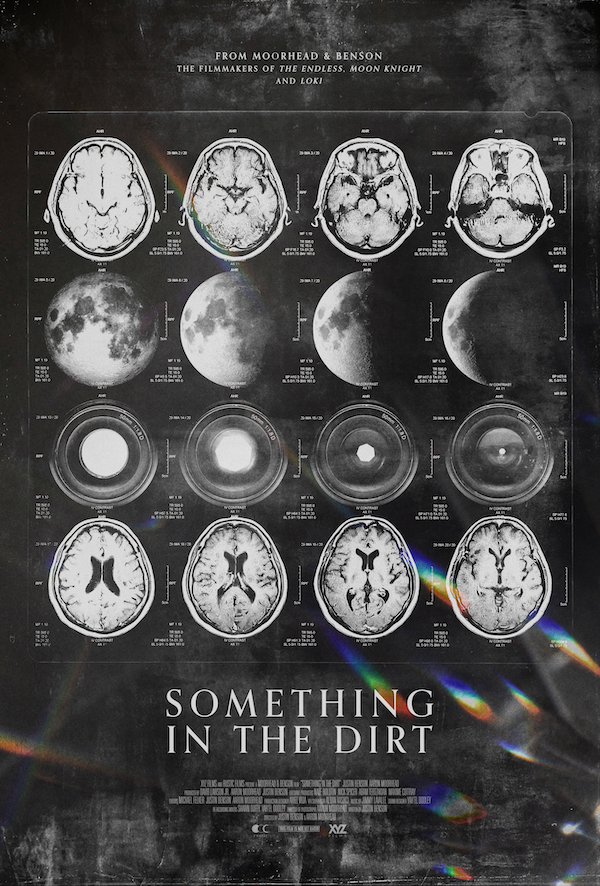 ← Prev: Religion And Obsession Turn Into Horror In 'The Haunting Of The Lady Jane' Trailer Next: Shorts Reviews: Spell On You, Chicks, Blood Rites (SLASH Film Festival) →