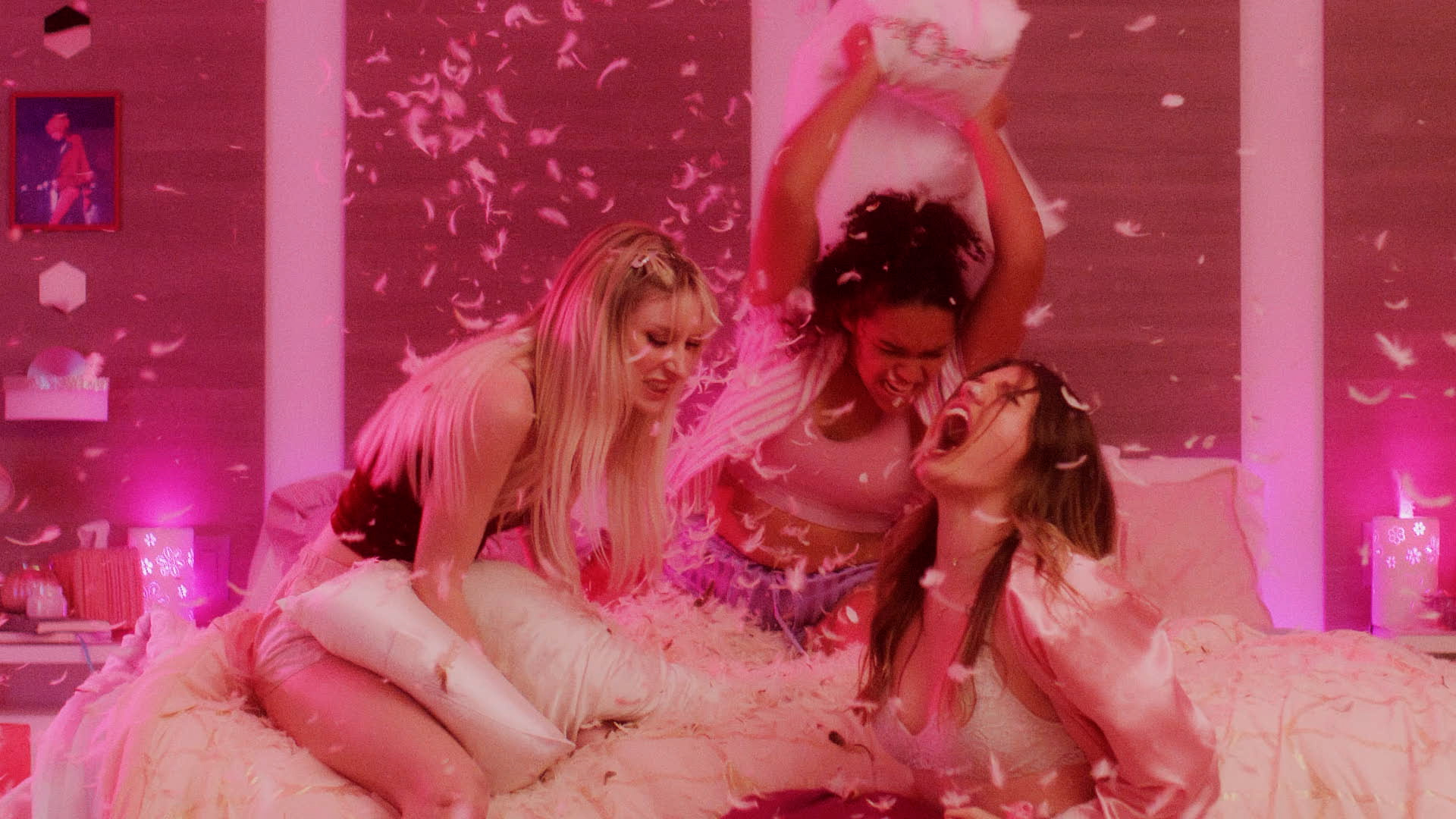 Spell On You (La Verrue) 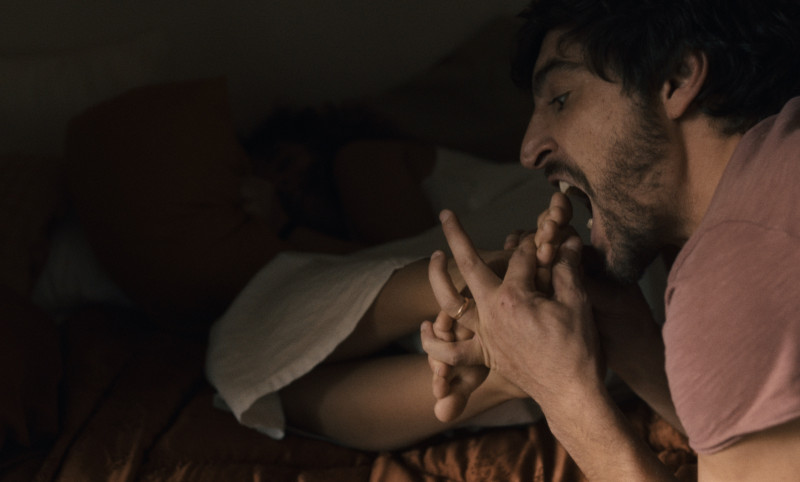 Salomé (Inès Angelina Mnafek-Amandio) is a young girl facing problems at home, including having warts growing on her nose and adjusting to the polyamorous relationship that her father Gabriel (Sébastien Houbani) and mother Joséphine (Valentine Carrette) are striking up with Colette (Judith Zins). When Dr. Shalimar (Sarah Stern) privately suggests to Salomé that she cast a spell on the warts, the child takes things increasingly further as she tests occult practices. With Spell On You (La Verrue; France, 2022), writer/director Sarah Lasry has crafted a chilling mystical tale with family drama at the forefront, aided by a fine cast including a superb performance from Mnafek-Amandio as a troubled youngster who becomes immersed in her newfound power.

There have been plenty of horror shorts and features about slumber parties gone wrong, but writer/director Geena Marie Hernandez’s Chicks (U.S., 2022) is one of the finest in recent memory. Polly (Nikole Marquez-Davis) is invited to a sleepover by three far more outgoing friends who promise that they have big plans for her for the night — and indeed they do, when drinking and frolicking suddenly take a twisted turn as Polly vomits up something strange, and her supposed friends are overjoyed. Colorful throughout and mind-bending when the insanity kicks in, Hernandez’s short is a blast featuring wholly unexpected surprises.

Director Helena Coan’s Blood Rites (U.K., 2022) finds three young women (Ella-Rae Smith, Mirren Mack, and Ellis George) traversing the English Fens in search of food. As you might guess from this being a horror short, their tastes run to something more unusual than standard fare. The three leads give chilling performances, especially when they go into feral mode. Coan, working from a screenplay by Polly Stenham that slowly reveals more and more secrets, sustains an eerie vibe throughout.

Spell On You, Chicks, and Blood Rites screen as part of SLASH Film Festival, which takes place in Vienna from September 22-October 2, 2022. For more information, visit https://slashfilmfestival.com/en/.

← Prev: From Aaron Moorhead and Justin Benson Comes A New Tale Of Terror, 'Something In The Dirt' Next: 'Prey For The Devil' Possesses A New Terrifying Trailer →