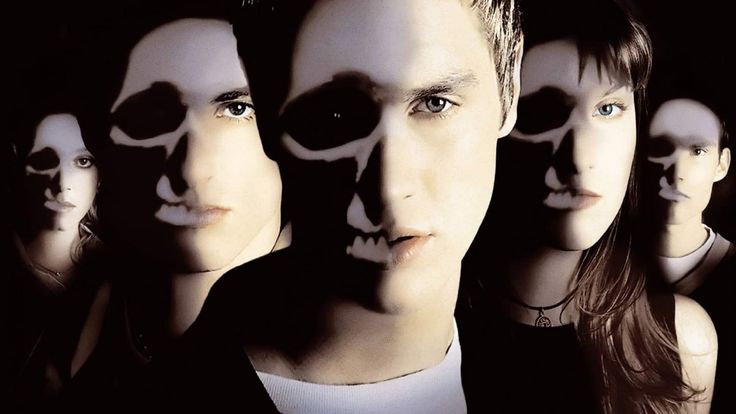 A new Final Destination movie is on its way from HBO Max, and we can’t wait! News has now come, via THR, that Freaks filmmakers Zach Lipovsky and Adam B. Stein have signed on to direct.

During a talk with Dread Central, franchise creator Jeffrey Reddick teased what the film is about.

“I will say that it’s not just going to be another kind of ‘we set up a group of people, they cheat death, and then just death gets them.’ And there’s one wrinkle that we kind of added to every movie to kind of like change it up a little bit: this one is… a true Final Destination movie, but it doesn’t follow that kind of formula that we’ve kind of established.”

We’ll keep you posted as we learn more, in the meantime, head over to HBO Max to watch all the movies of the Final Destination franchise released so far.

← Prev: Archie Comics Announces One Shot 'Happy Horrordays' (Pre-Order Now) Next: Movie Reviews: “Everyone Will Burn,” “Missing,” and “A Life on the Farm” (Fantastic Fest) →