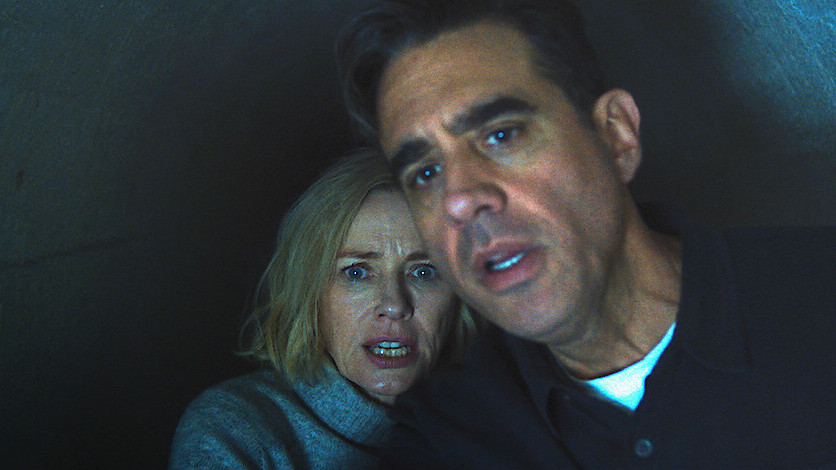 Back in 2015, a family purchased a new home at 657 Boulevard not knowing the terror that would follow. A mysterious person, known as “The Watcher”  began to send them terrifying letters that were so disturbing the family quickly moved out of their home. That is the true story behind the new limited series, “The Watcher,” from Ryan Murphy (“AHS”).

“After the Brannock family moves into what was supposed to be their suburban dream home, it quickly becomes a living hell. Ominous letters from someone calling themself “The Watcher” are just the beginning as the neighborhood’s sinister secrets come spilling out. Inspired by the true story of the infamous “Watcher” house in New Jersey.”

← Prev: Paranormal Investigators Seek Answers In 'The Harrisville Haunting: The Real Conjuring House' Next: Storm Reid Will Face Valak In 'The Nun 2' →