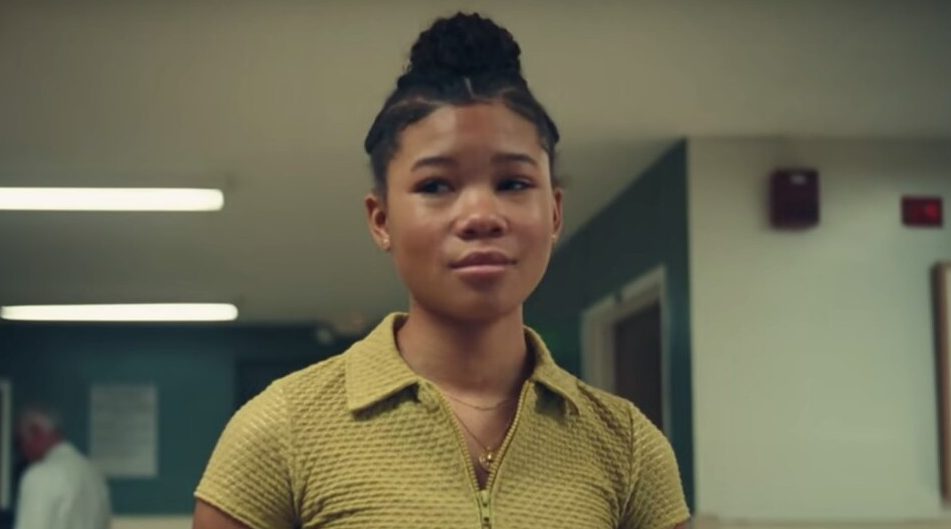 The Conjuring universe is expanding once more with The Nun 2, which will be directed by Michael Chaves (The Curse of La Llorona, The Conjuring: The Devil Made Me Do It).

Bonnie Aarons returns as the evil entity, Valak, and will star alongside “Euphoria” actress Storm Reid who will lead the cast, THR reports.

Set in “1956 – France. A priest is murdered. Evil is spreading. The sequel to the worldwide smash hit THE NUN follows SISTER IRENE as she once again comes face to face with the demonic force VALAK – THE DEMON NUN.” The movie picks up four years after the original

In Corin Hardy’s original movie, “A priest with a haunted past and a novice on the threshold of her final vows are sent by the Vatican to investigate the death of a young nun in Romania and confront a malevolent force in the form of a demonic nun.”

Valak returns for The Nun 2, opening in theaters on September 8, 2023.