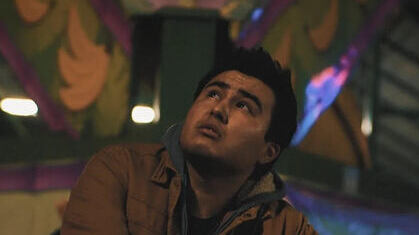 Michael S. Rodriguez (Lake of Shadows) as begun production on the secret horror film DAISY and we have the exclusive first image (below).

From the mind behind Last American Horror Show 1 & 2 comes DAISY, a top secret passion project that the director promises will deliver as much gore as Storytelling.

“You will laugh, cry and jump in fright from this new movie. If you love old-school horror with jaw dropping endings and practical FX up the Wazoo, please stay tuned!- Michael S. Rodriguez (Writer/Director/Producer)

Rodriguez is going grassroots with this project and is keeping who is involved and the plot under wraps for now. Lee Turner (FEARFLIX) who has collaborated with Rodriguez in the past with Film Fiend, has signed on as Co-producer which will make this project exude horror as he is a Horror Host on After Hours Cinema.

Keep your eyes and ears peeled for continuing news on Michael S. Rodriguez’s DAISY, whose first teaser will be unveiled on Halloween Night! 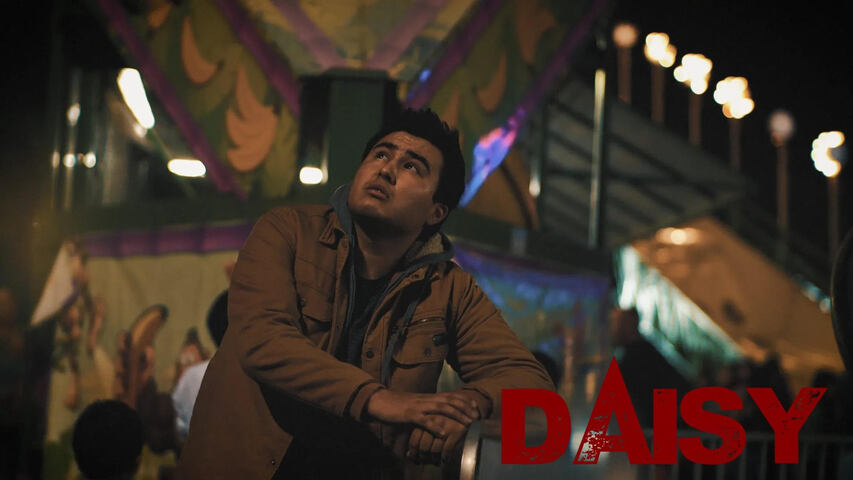 ← Prev: Swedish Found Footage Horror 'Reportage November' Is Out This October Next: Laurie Is Determined To End Michael's Reign Of Terror In Final 'Halloween Ends' Trailer →