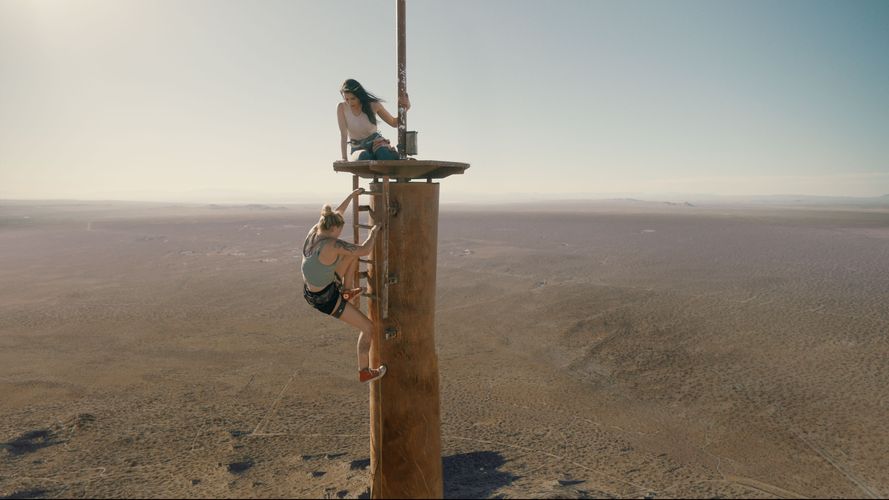 Lionsgate takes fear to new heights in the edge-of-your-seat thriller Fall, out now in theaters nationwide and heading to Blu-ray, DVD, and Digital this October! To celebrate its upcoming release we’ve got a new clip that takes a look at some of the intense stunts in the pulse-pounding movie.

Produced by Christian Mercuri, James Harris, Mark Lane, and Scott Mann, Fall comes home on Digital on September 27, 2022, followed by its arrival on Blu-ray + Digital and DVD on October 18th, from Lionsgate.

← Prev: Netflix Review: “Monster: The Jeffrey Dahmer Story” Is A Must See Next: 'The Witch 2: The Other One' Conjures A November Release Date →