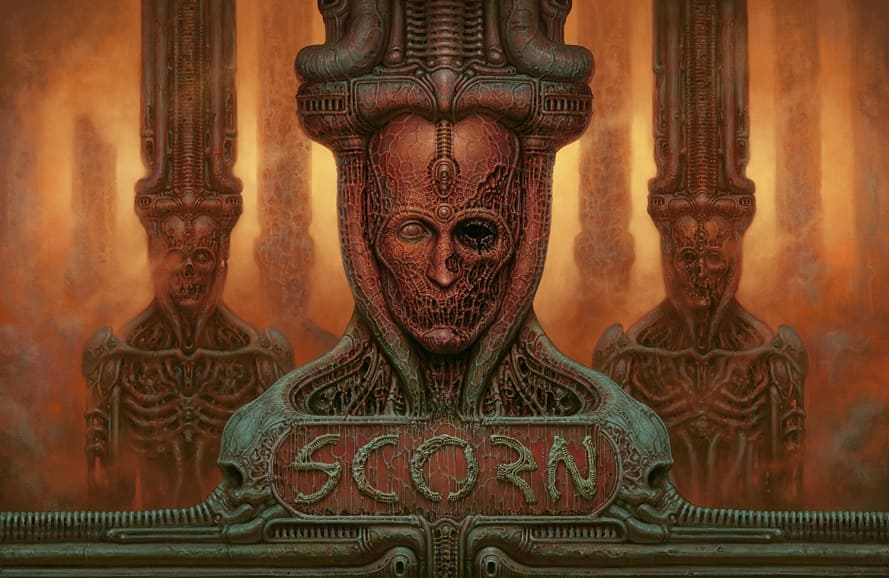 “You’ve Waited Long Enough” is the title of the latest trailer released by Ebb Software and Kepler Interactive. That’s because the release date for their upcoming horror FPS Scorn has been moved up by a week, meaning players won’t have to wait as long as originally thought to get lost in the bio-labyrinth set in a hellish world reminiscent of the works of H.R. Giger!

← Prev: The New 'Callisto Protocol' Trailer Hints At The Truth Of Black Iron Prison Next: Ultimate GWAR Documentary Is Coming To Blu-ray And DVD →