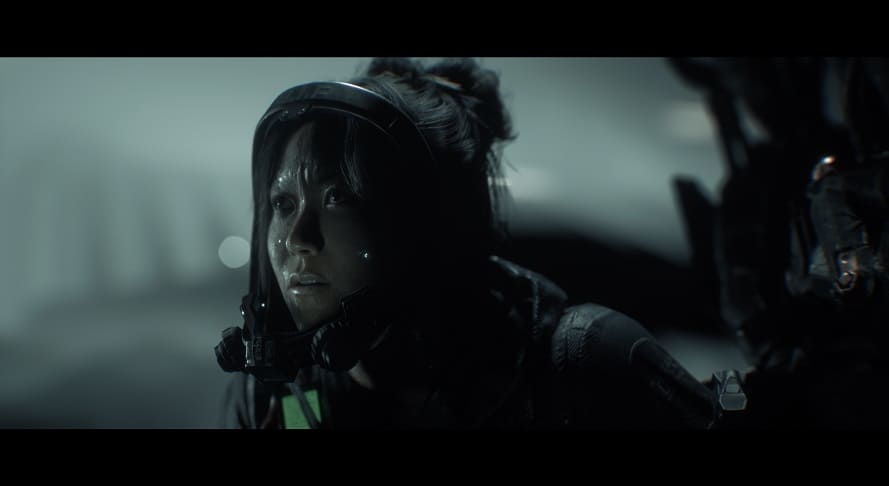 From the original creators of Dead Space, the game stars Josh Duhamel (Transformers, Blade Runner: Black Lotus) and Karen Fukuhara (Suicide Squad, The Boys) who are fighting for survival as well as seeking answers to what exactly is happening on the Callisto moon along with what happened to a lost colony that was present on the moon before the Black Iron Prison was constructed.

The Callisto Protocol will be coming out on December 2nd for PC, PlayStation 5, and Xbox Series X/S.