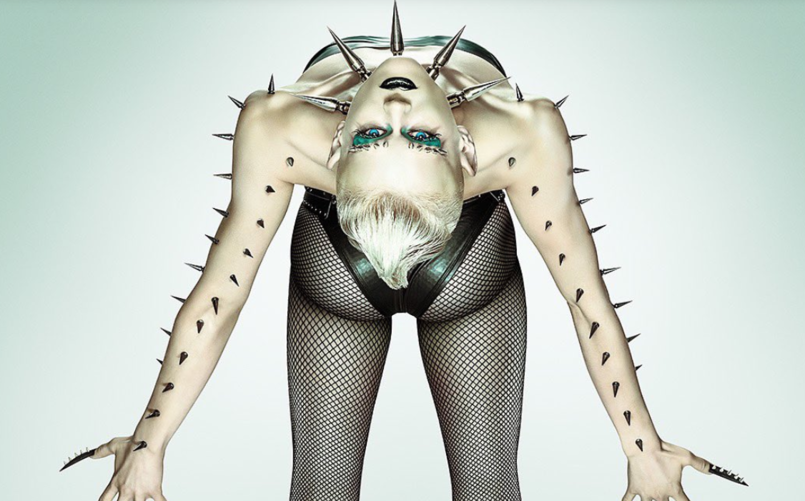 FX has now officially announced the title and premiere date for season eleven of “American Horror Story: New York“. And it’s a short wait, the new season debuts this October.

“AHS” is created by Ryan Murphy and Brad Falchuck and made its original premiere back in 2011, and has gone on to spawn the series spin-off “American Horror Stories,” now available on Hulu.

The first two episodes of the new “AHS: NY” ten-episode season will premiere on October 19, 2022, at 10 pm ET/PT on FX then arrive on Hulu the next day. 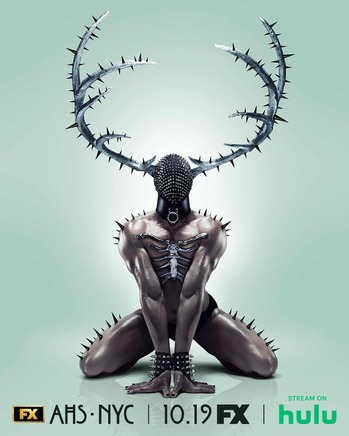 ← Prev: Sink Your Teeth Into The "Bite Size Halloween" Season 3 Trailer Next: Let The New Trailer Whet Your Appetite For Dark Cannibal Love Story 'Bones And All' →