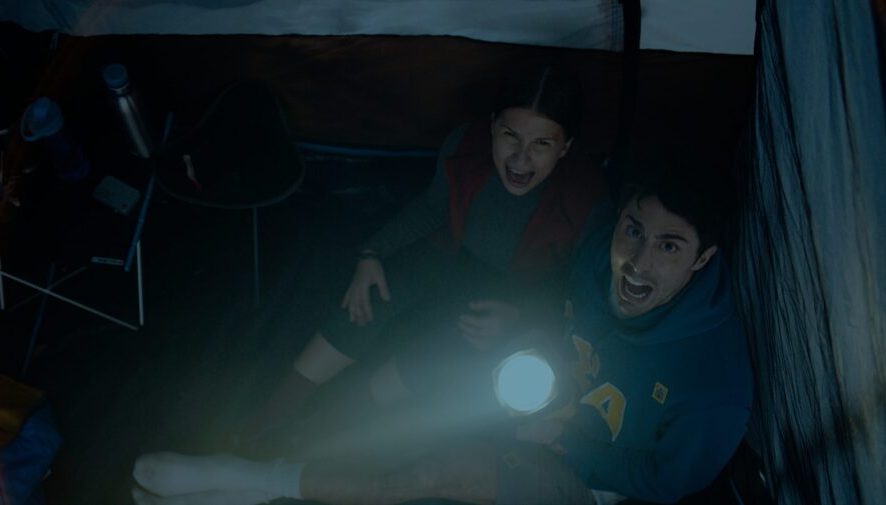 In celebration of Huluween, 20th Digital Studio’s “Bite Size Halloween” series featuring 20 new, spooky shorts is back for a third season and the trailer has just arrived teasing a season filled with horrors that will keep you up at night.

Tune in on Hulu for the premiere of the new season of “Bite Size Halloween” on October 1st!