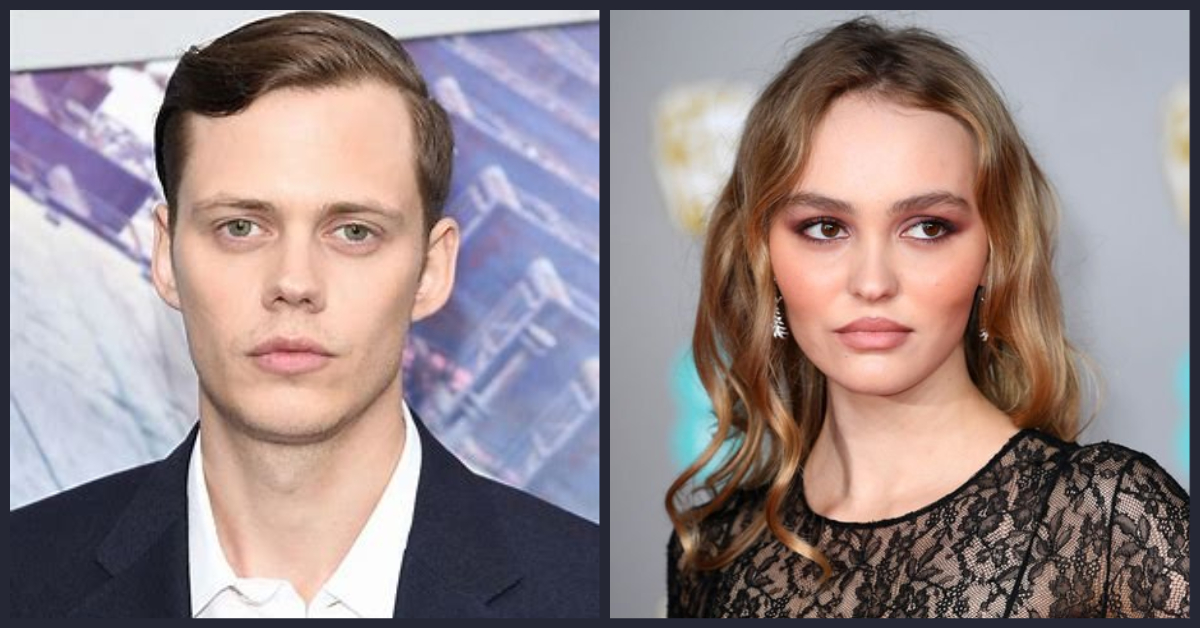 Eggers tried to get the film off the ground back in 2019 with Harry Styles and Anya Taylor-Joy starring however due to scheduling issues it didn’t happen. This time around things look to be lining up.

The film is based on the 1922 iconic silent film directed by F.W. Murnau that sees Vampire Count Orlok express interest in a new residence and real estate agent Hutter’s wife.

We’ll keep you posted as we learn more. In the meantime, here’s a look back at the full original film.

← Prev: Samara Weaving Joins The Cast Of Action-Horror Film 'Azael' Next: Blood-Drenched Horror-Thriller 'Among The Living' Comes To Life On Digital →