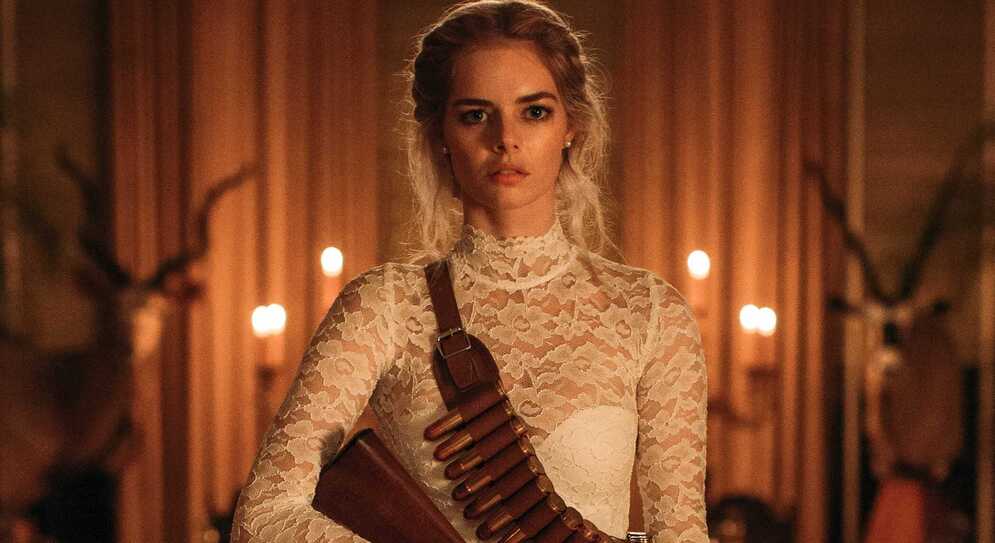 Ready Or Not and Scream 6 actress Samara Weaving is now set to star in the action-horror movie Azrael, which is being considered for a new franchise.

Evan Katz (Haunting Of Bly Manor) is directing from the script by You’re Next scribe Simon Barrett who is also doing the Godzilla Vs Kong sequel coming in 2024. Principal photography is slated to begin on October 10, we do know that Kok Estonia, Deadline reports.

While the plot details remain a secret we do know that Jason Cloth (Joker) and his C2 Motion Pictures will finance the film,