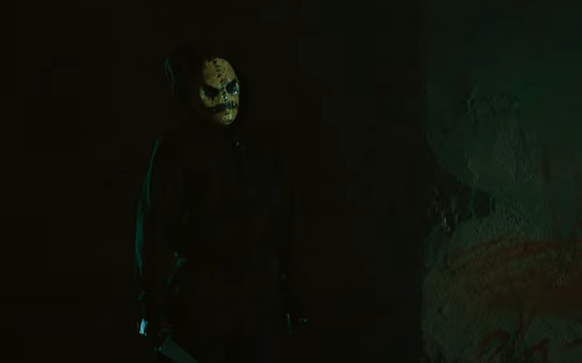 What would we do without indie horror films? They keep the genre alive and going. One of the latest indie horrors to hit the scene is Thomas Walton‘s Camp Pleasant Lake starring Jonathan Lipnicki (“The Resident,” Jerry Maguire), Bonnie Aarons (The Conjuring, The Nun), and Michael Pare (Eddie and the Cruisers). And today the official trailer is here.

In the blood-drenched film, “An enterprising couple, the Rutherfords decide to open a horror camp on the abandoned camp property (Camp Pleasant Lake) where a young girl ‘Echo Meadows’ was kidnapped, and her parents were brutally murdered 20 years prior.”

The release date should be announced soon. In the meantime check out the new trailer that gives off Friday the 13th vibes. 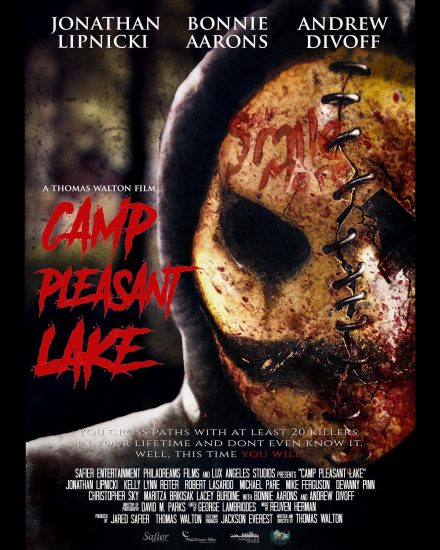