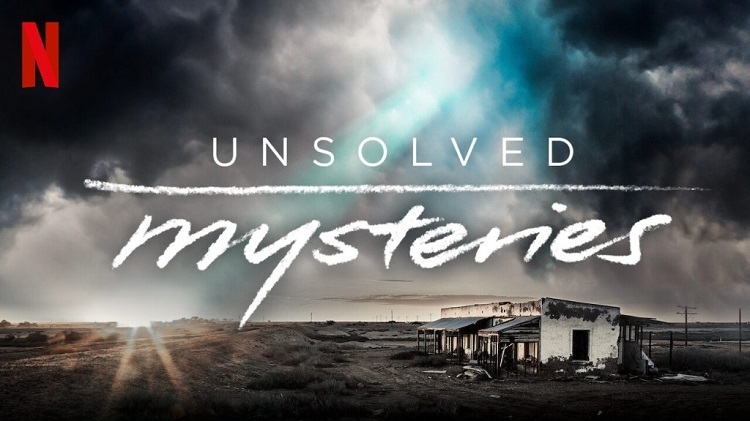 If you’ve been wondering when the next installment of Netflix’s “Unsolved Mysteries” revival will premiere, you’re not alone. But we can answer that, it’s this October.

Featuring nine episodes, the season will explore terrible crimes, strange mysteries, and the paranormal. This time Netflix won’t be releasing all the episodes at once, instead, the episodes will be released over three weeks.

Tune in on October 18th for the season three premiere of “Unsolved Mysteries.” Take a look at the new trailer below.

← Prev: Supernatural Horror 'Don't Look At The Demon' Opens In Theaters This Friday Next: Watch The Trailer For Human Trafficking Thriller 'Beyond The Neon' Based On True Events →