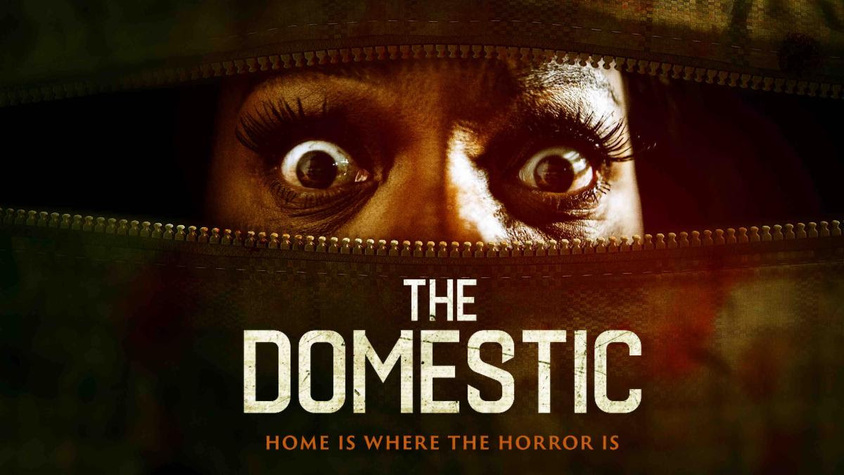 Opening in select theaters, and coming to Digital and On Demand, this Halloween is The Domestic, a dark, horror-filled tale set in urban Johannesburg.

“Set in a single location, an upper-class, happily married couple hire the daughter of their recently deceased housekeeper as their new helper, only for things to take a dark and macabre turn when she tries to destroy them from within.”

The Domestic opens in theaters on October 21, 2022, as well as debuting on Digital and Demand the same day, from Level 33 Entertainment.