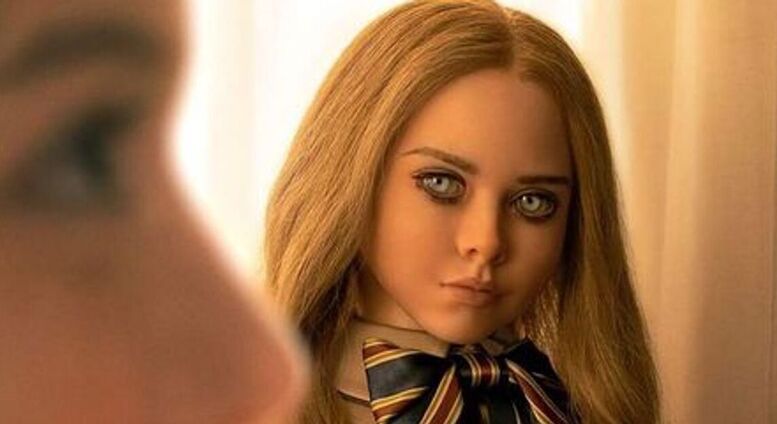 I find few things creepier than dolls. If you’re like me you can’t get passed those dead eyes that always seem to be watching you. It’s even worse when they are animated, moving about. That’s what makes the horror movie M3GAN, from horror heavy hitter James Wan so disturbing. If you’re like me, the new trailer will truly give you the creeps.

In the movie, “Gemma, is a brilliant roboticist at a toy company who uses artificial intelligence to develop M3GAN, a life-like doll programmed to be a kid’s greatest companion and a parent’s greatest ally. After unexpectedly gaining custody of her orphaned niece, Gemma enlists the help of the M3GAN prototype — a decision that has unimaginable consequences.”

Allison Williams (“Girls”) leads the cast as Gemma. Ronny Chieng (Shang-Chi and the Legend of the Ten Rings, Crazy Rich Asians) also stars in the movie directed by Gerard Johnstone (Housebound) and written by Akela Cooper (Malignant, The Nun 2) which is based on a story by Wan. 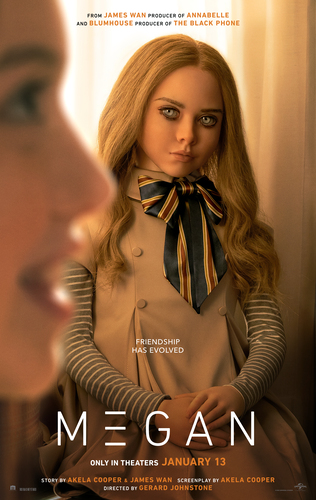