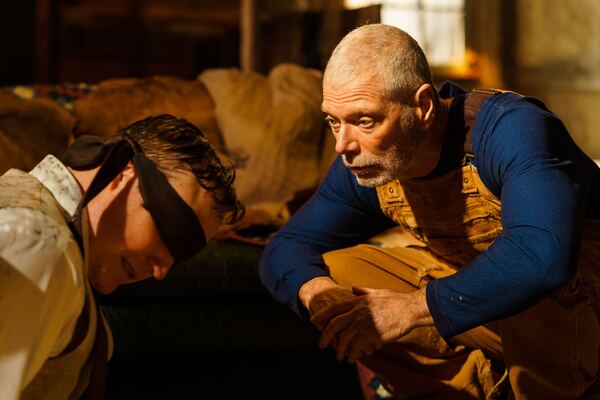 In the film, “When a lost hiker stumbles upon an erratic old man living in the woods, he could never have imagined the nightmare that awaits.” 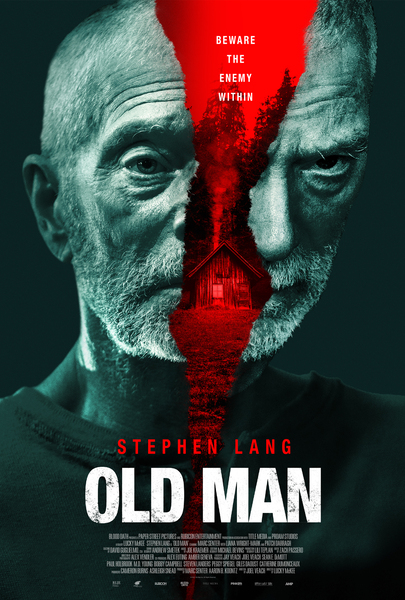