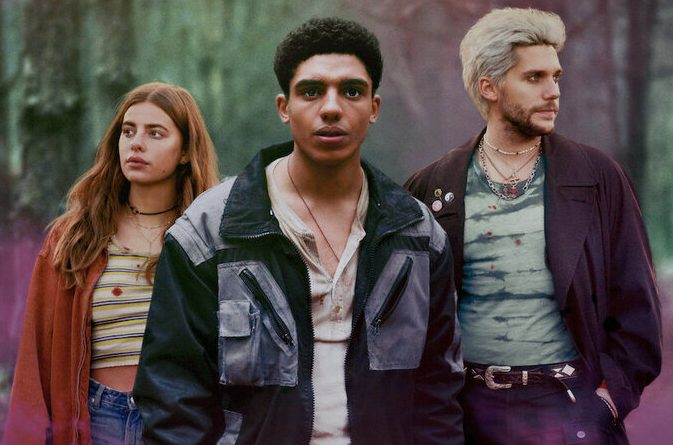 Netflix has just conjured the first official trailer for their new supernatural series “The Bastard Son & The Devil Himself,” based on Sally Green’s novel trilogy.

In the series, “Sixteen-year-old Nathan (Jay Lycurgo) is the illegitimate son of the world’s most dangerous witch. Fearing he will follow in his father’s footsteps, Nathan is closely monitored throughout his childhood. As the boundaries between ‘good’ and ‘bad’ fray, Nathan – along with mischievous Annalise and charismatic Gabriel – will soon discover who he truly is.

“The Bastard Son & The Devil Himself“ premieres on Netflix on October 28th, 2022. 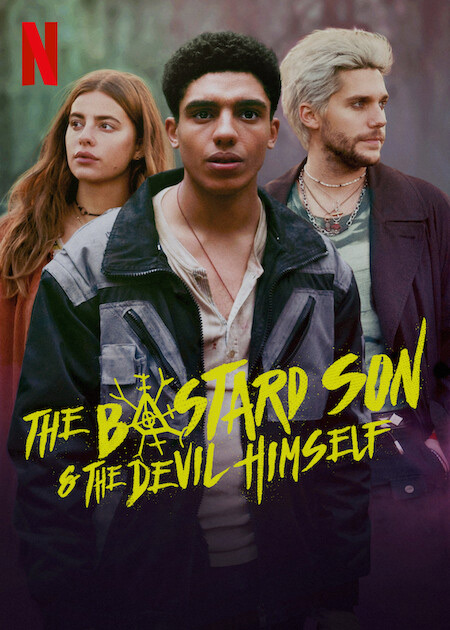 ← Prev: The 'Headless Horseman' Rides Again In New Horror Film Out This Weekend Next: Blades In The Darkness Making Its US Premiere At Days Of The Dead →