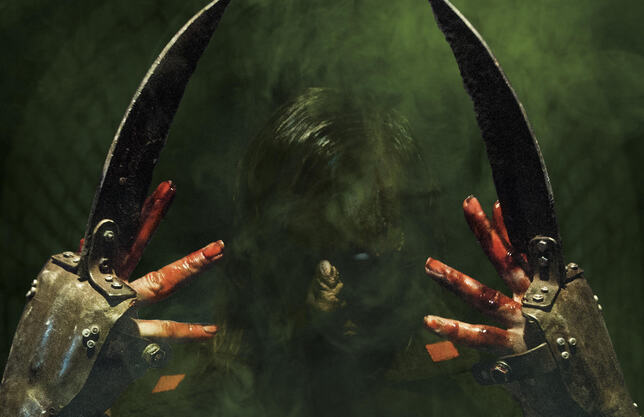 Produced by Aspide 1UG e J&K Media Partner, the action-packed horror film Blades in the Darkness, from director by Alex Visani (The Pyramid, Stomach, Born Dead), is headed your way.

Shot entirely in Tirana, in Albania, inside an old abandoned post-communist bunker. With extreme wheater and temperature conditions ( 10 degrees below zero), the movie was shot 20 meters under the surface. Full of action, gore, and twists, Blades in the Darkness is the Albanian reply to a cult classic like Predator.

“The chaos left by the fall of communism has opened the doors to a bloody civil war. Matia, just a teenager, is harassed by his playmates. In an attempt to escape, he hides inside an abandoned bunker. In that spooky building, Matia will be the first to discover something scary and unthinkable that will change his whole life …. Tirana 2022. Davide, Giulia, Nua, and Adrian are planning their new future; an investment in a new modern venue using a bunker from the former regime. One of the group is secretly willing to cheat the others in order to pay off a debt to some “old acquaintances”, who will not take no for an answer. In the bunker, where the group of youngsters expects their dream to come true, they will find drugs, violence, and fear. The real horror though hides behind an old wall. A bloodthirsty horror armed with deadly blades.”

Winner at the Demonic FilmFest in Canada for the Prize “Best Production Design” the movie was selected in a lot of prestigious film festivals such as Razor Rell Film Festival in Bruges, Los Angeles Horror FilmFest, Dracula FilmFest in Romania, Atlanta Horror FilmFest and Astrophobia FilmFest Canada.

There Will be a special screening of the movie in Atlanta and Chicago in November, during the famous CON “Days of the Dead”. The movie Will be released theatrically by Cineplexx in Europe on October 27, 2022. A US release date has yet to be announced. 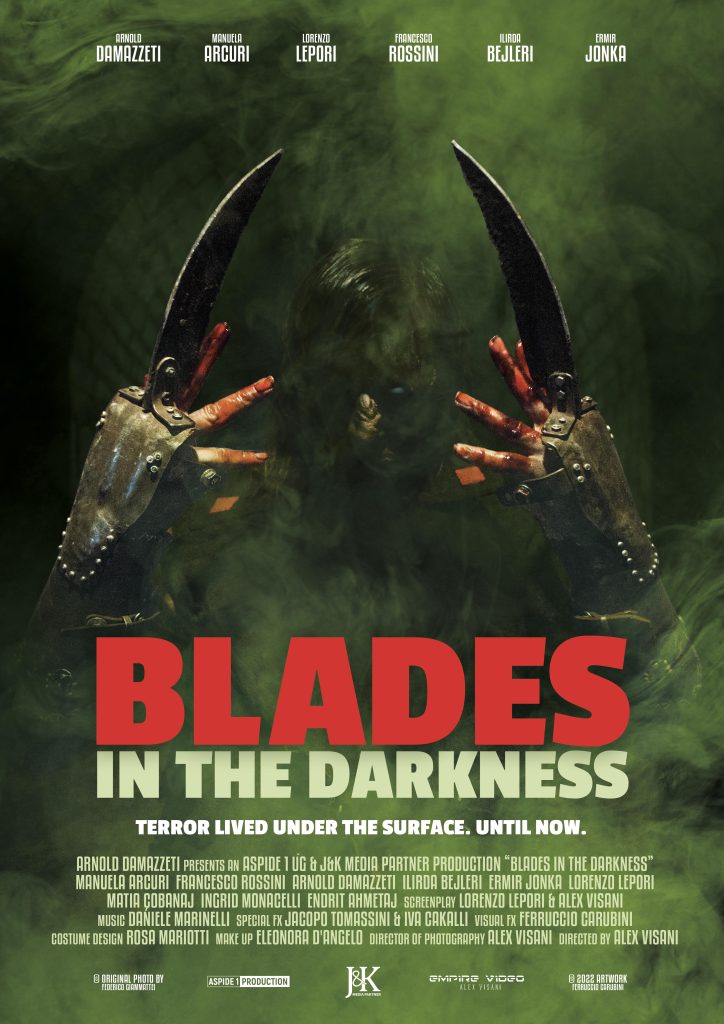