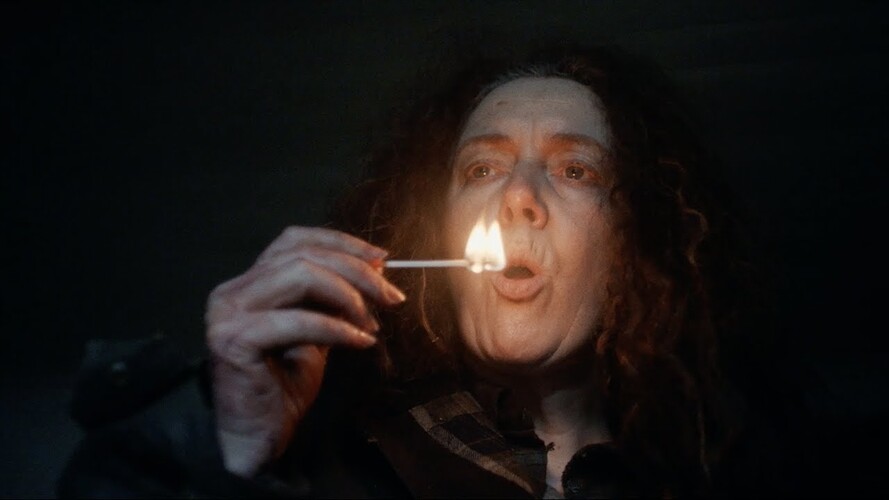 “The film follows probation officer Cathy Madden who is given the task of rehabilitating notorious killer ‘Bloody’ Mary Laidlaw back into society after twenty years of jail. Cathy has always believed that every client deserves a shot at redemption, but her beliefs are firmly tested when two children disappear near Mary’s farm.” 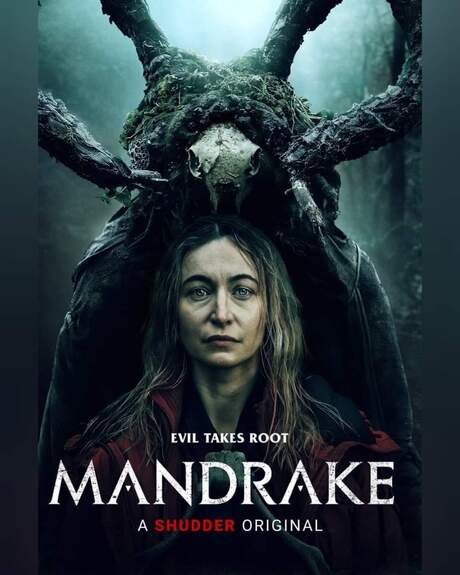