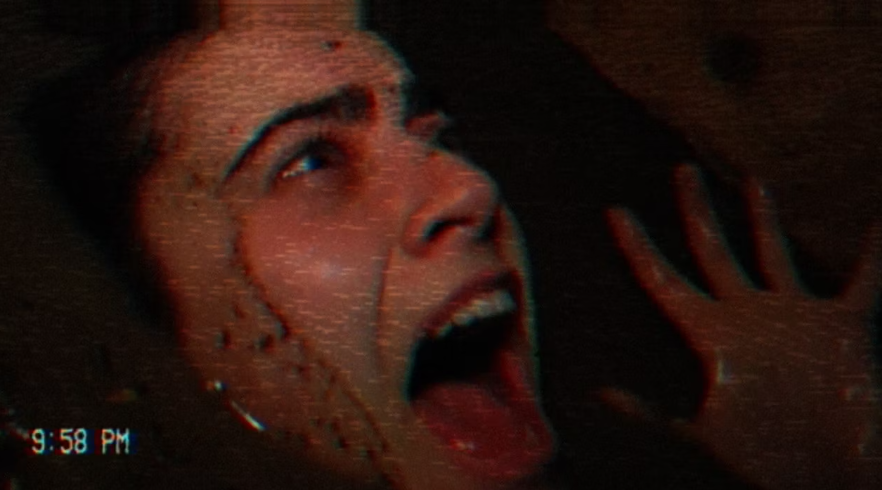 The hit found footage horror anthology franchise, V/H/S, is back with an all-new installment, V/H/S/99 premiering exclusively on Shudder this week.

V/H/S/99 “takes us back to the final punk rock analog days of the VHS while taking one giant leap forward into the hellish new millennium. In the film, a video leads to a series of horrifying revelations.”

Producer Josh Goldbloom said this about the film: “We’re confident this is the biggest, baddest, and most wildly savage V/H/S yet!”

Tune in for the premiere of V/H/S/99 exclusively on Shudder on Thursday, October 20, 2022. Fans of the franchise will be happy to know that the sequel, V/H/S/85 has already been given the green light. 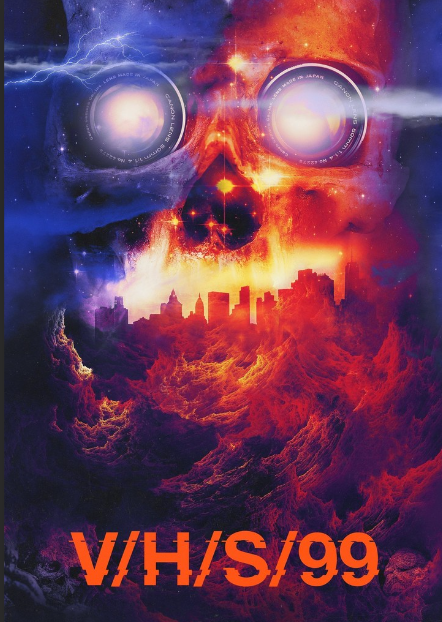 ← Prev: True Crime Inspired Thriller 'The Good Nurse' Coming Netflix (Trailer) Next: A Family Reunion Turns Into A Fight For Survival This October In 'Dangerous Game' →