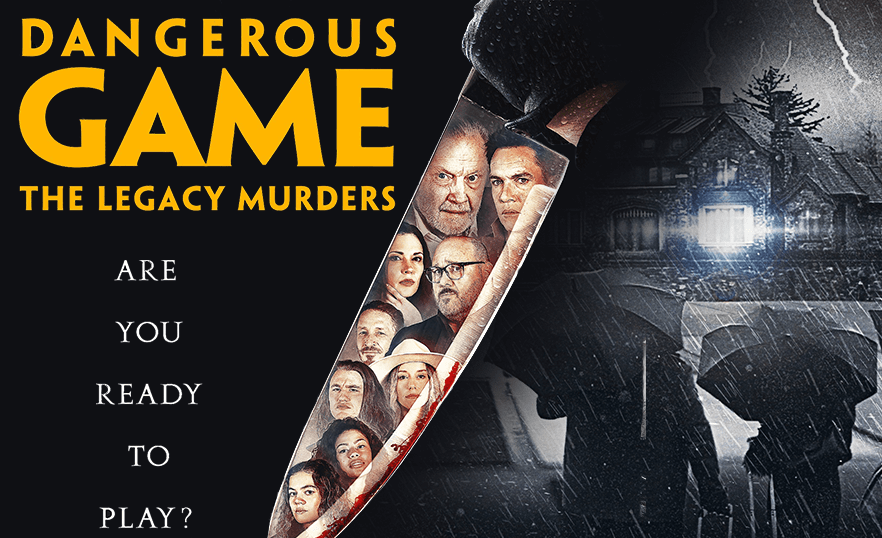 Let’s face it, family reunions can take a turn for the worse quickly. But in the new film Dangerous Game: The Legacy Murders, worse is an understatement when relatives are forced to play a deadly game.

In this edge-of-your-seat film, “A family reunion at a remote mansion takes a lethal turn when they are trapped inside and forced to play a deadly survival game where only one will make it out alive.”

Dangerous Game: The Legacy Murders opens in select theaters and slashes its way onto VOD and Digital on October 21, 2022, from Paramount.

← Prev: Press Play On 'V/H/S/99' This Week On Shudder (Trailer) Next: Movie Reviews: “The Revelation” and “Shaky Shivers” (Screamfest) →