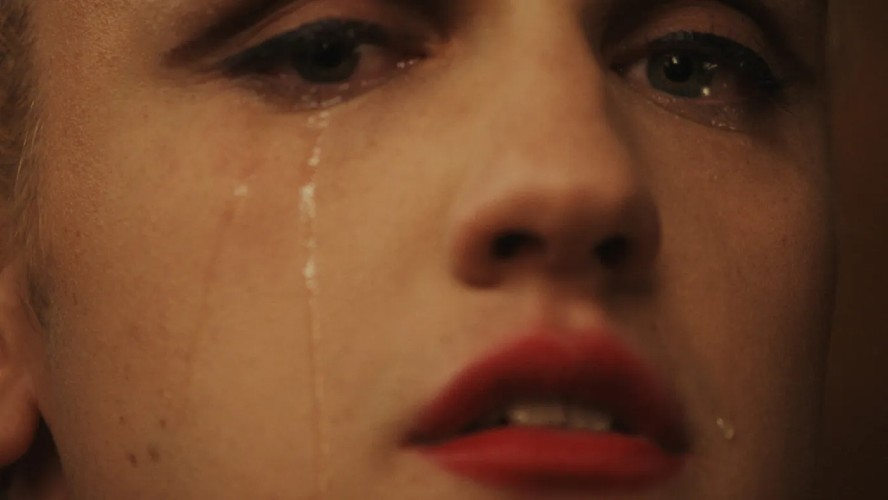 Writer/director/star Antonio Marziale delivers a gripping revenge thriller of a decidedly different kind with his short film Starfuckers (2022). The short begins with genre elements such as plastic sheets covering a floor and an atmosphere thick with tension as a young man (Cole Doman) meets a middle-aged man (Jonathan Slavin) with power dynamics obviously skewed toward the older man, who happens to be a film director. The director seems to make a habit of promising male escorts roles in his films that never come about, and a second young man (Marziale) shows up unexpectedly to make his feelings known in an unforgettable way. Marziale gives a jaw-dropping, star-making drag performance that lingers long after the short ends, and is reason enough to seek out this powerful take on Hollywood corruption, though there are plenty of other fine aspects to Starfuckers, as well.

Letter to a Pig 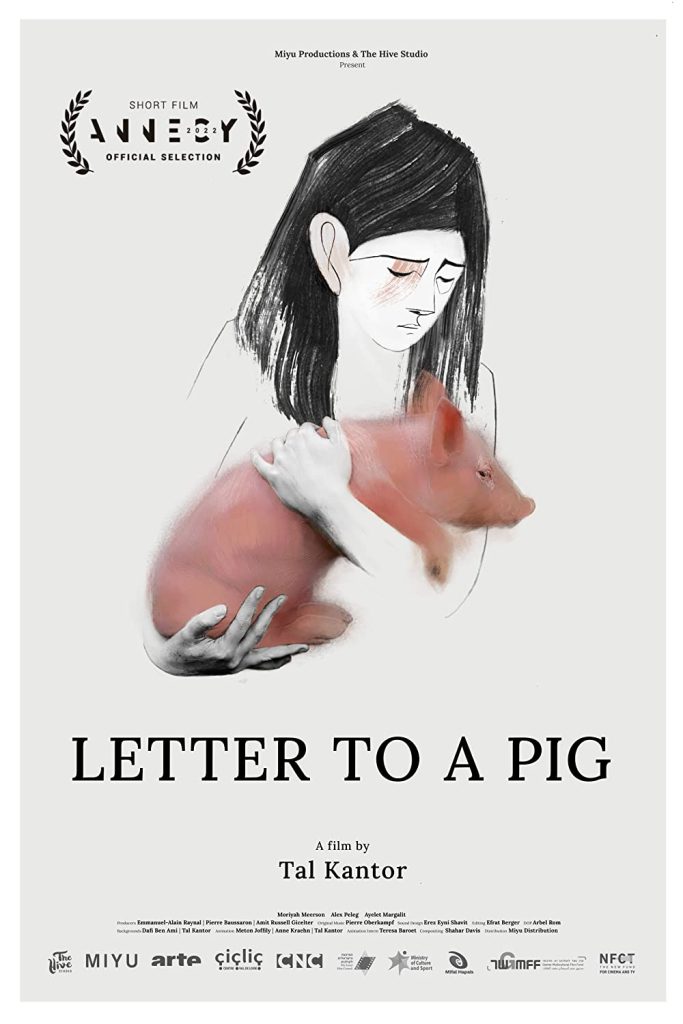 Riveting and chilling, writer/director Tal Kantor’s animated short Letter to a Pig (Israel/France, 2022) finds a Holocaust survivor (voice of Alexander Peleg) telling a group of young students about his harrowing experience of a pig saving his life from pursuers, and how he lived with those animals in a desperate bid to stay alive. His story is met with indifference from some of the students, but as he tells of a letter of thanks that he wrote to the pig, the imagination of one girl named Alma (voice of Moriyah Meerson) sends her on a surreal journey. Stark, black-and-white animation is blended with live-action visuals to create a marvelous dreamscape that is a visual feast while driving home some serious food for thought. 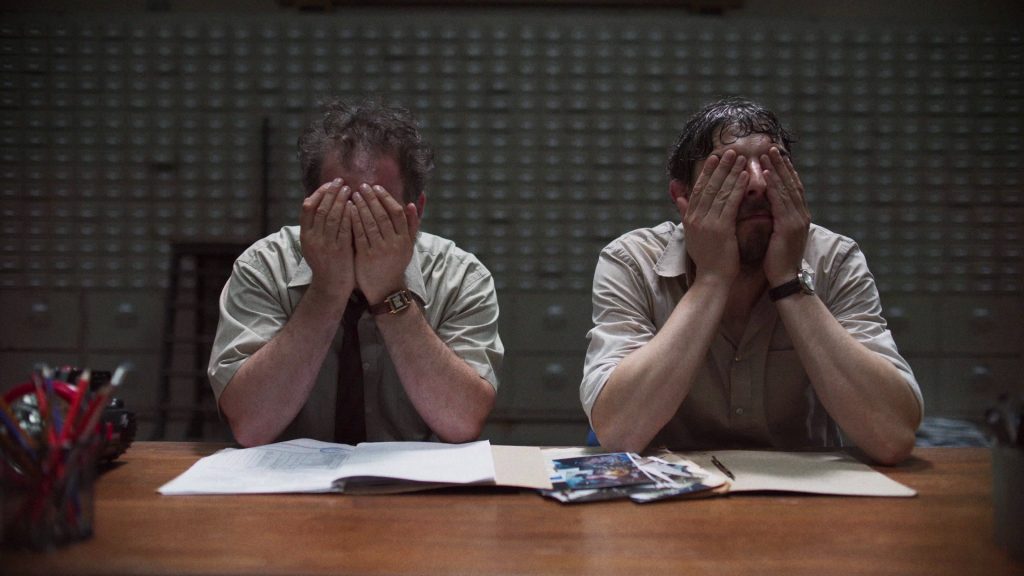 Codirectors/cowriters Léo Berne and Raphaël Rodriguez’s French short Censor of Dreams (2022), based on the book Yume no ken’estukan (The Censor of Dreams) by author Yasutaka Tsutsui of Paprika fame, is an astounding film that looks gorgeous and has the surreal playfulness with a dark edge found in the work of Michel Gondry and Terry Gilliam. A full team of people, from higher-ups to set decorators and beyond, work to guide people’s dreams, and the short focuses on the efforts of one unnamed character (Damien Bonnard) as he attempts to change the dream patterns of a woman (Yôko Higashi) who has suffered a great tragedy. The titular character comes to a startling revelation and acts on his revolutionary new idea. Boasting tremendous production values, beautiful cinematography by Khalid Mohtaseb, excellent performances, and top-notch writing and direction, The Censor Of Dreams is an outstanding science fiction/dark comedy slice of genre cinema.The short also boasts an amusingly spoiler-free trailer, linked below.

Starfuckers, Letter to a Pig, and Censor of Dreams screened as part of SLASH Film Festival, which took place in Vienna from September 22–October 2, 2022. For more information, visit  https://slashfilmfestival.com/en/.

← Prev: This November Uncover 'Something In The Dirt' From Aaron Moorhead and Justin Benson (Trailer) Next: Movie Review: Freeze (H.P. Lovecraft Film Festival) →