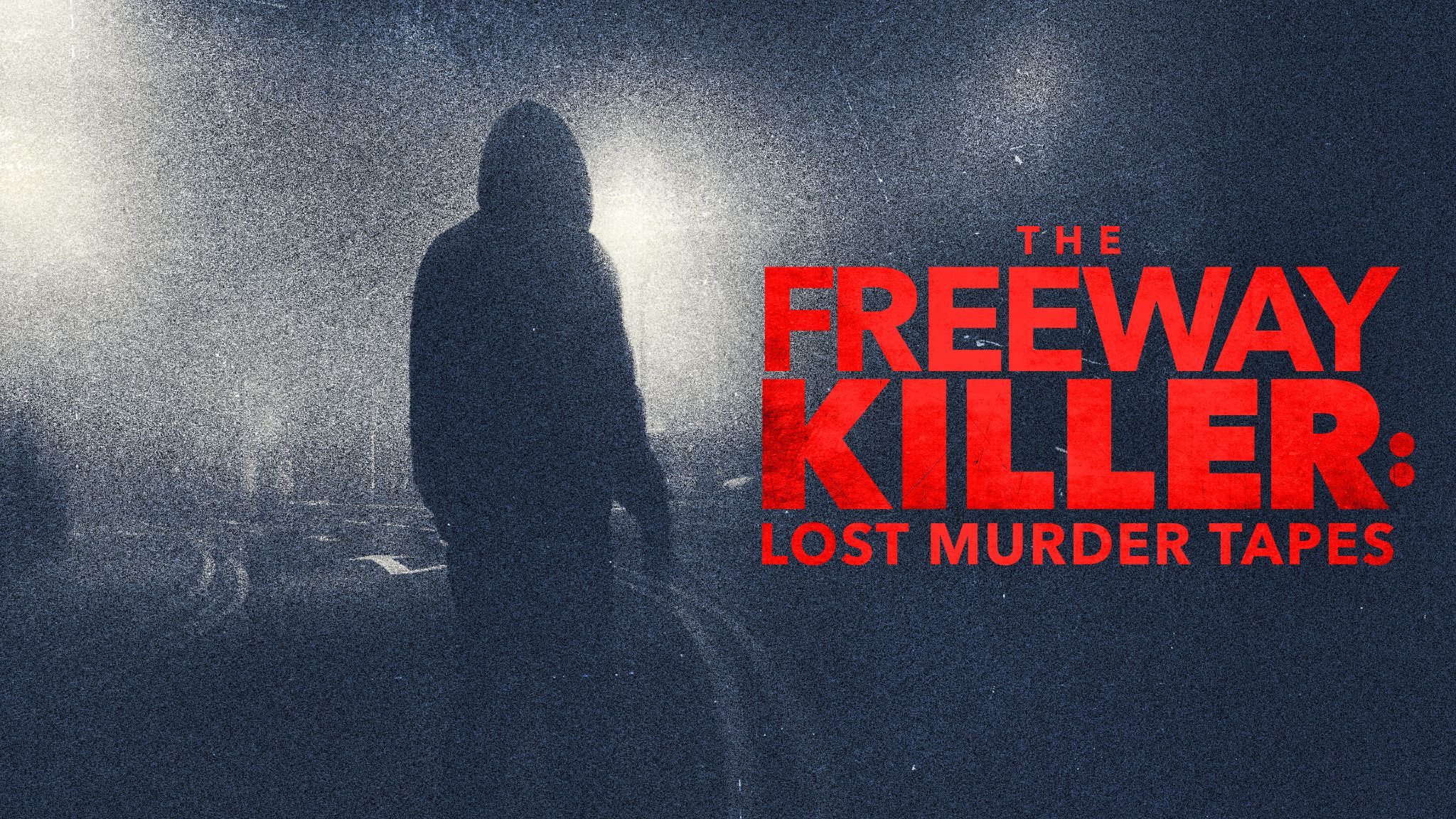 In the Summer of 1979, bodies of young boys and men started showing up that were sexually assaulted, mutilated and dumped along California’s freeways. ID explores the horrific murder in The Freeway Killer: Lost Murder Tapes in which never before heard interviews with the killer will be revealed.

Most of the victims were hitchhikers. Some are young gay men, arriving in Los Angeles to join the budding activist movements of the time. Without today’s DNA technology, investigators raced tirelessly to find a suspect as the bodies piled up. Alongside them was LA street reporter Dave Lopez, whose involvement in the case leads him to face the dilemma of a lifetime. Four decades later, the lost confession tapes allow psychologists to analyze the mind of this sick serial killer, William Bonin, who had been paroled twice after being convicted as a sex offender prior to the murders.

The Freeway Killer: Lost Murder Tapes premieres on Sunday, October 23 at 9/8C on ID. It will also be available on discovery+ the same day.

For more true crime connect with ID on Twitter, Instagram, and Facebook, which will feature exclusive video content delving into how someone could commit such atrocities while applauding the commitment of the detectives and journalists who worked to bring justice to the many victims.

← Prev: Aaron Moorhead and Justin Benson's 'Something In The Dirt' Digs Up New Trailer & Poster Next: Watch All Three Seasons Of M. Night Shyamalan's "Servant" Now On AppleTV+ →