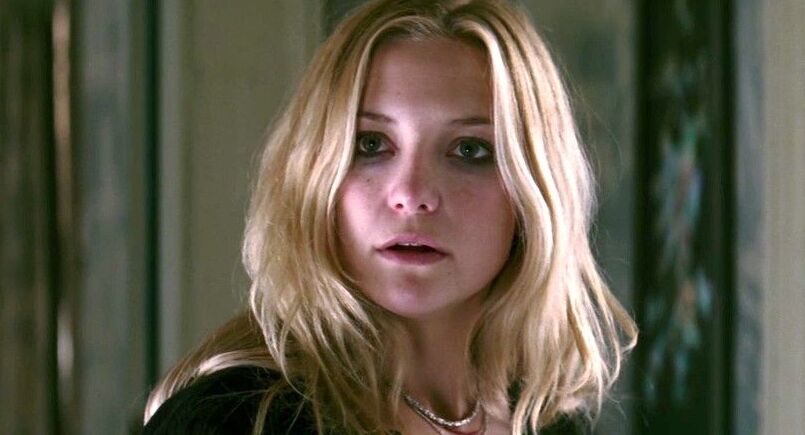 There are a lot of underrated horror films that have been released over the years. One that is criminally underrated is 2005’s Skeleton Key from director Ians Softly, and the writer of The Ring. And it happens to be one of my favorites.

The movie is set in a once grand plantation that stands against the beautiful backdrop of the bayou of Louisiana where it has stood for over a century. Caroline works as a hospice nurse and is there caring for Ben, the man of the house (John Hurt) in his final days. His wife (Gena Rowlands), a domineering woman, believes Caroline’s presence is not needed but is convinced by her young lawyer (Peter Sarsgaard) to accept the help. But there’s much more to the story, there is a nefarious plot in the works.

Skeleton Key is unlike any film you’ve seen before. It’s also full of intrigue, spookiness, and tension. Hoodoo plays a huge part in the story, revealing details of the religion we rarely hear of. Between the seriously spooky vibe and tension, you will sit watching with the hair on the back of your neck on end, expecting a scare around every turn. It will leave you feeling uneasy long after the movie ends.

Kate Hudson’s performance in the film, in my opinion, is her best to date. She is absolutely fantastic in Skeleton Key which is a “must-see” movie. You can watch it now on Prime Video, YouTube, and Netflix or you can buy it where ever movies are sold, which I highly recommend. 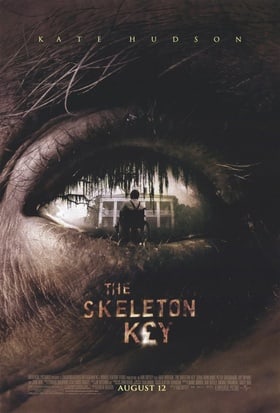 ← Prev: The Horror Genre: The Psychology Behind Why We Love Horror Movies Next: Movie Reviews: FLOWING and THE WEIRD KIDZ (Brooklyn Horror Film Festival) →