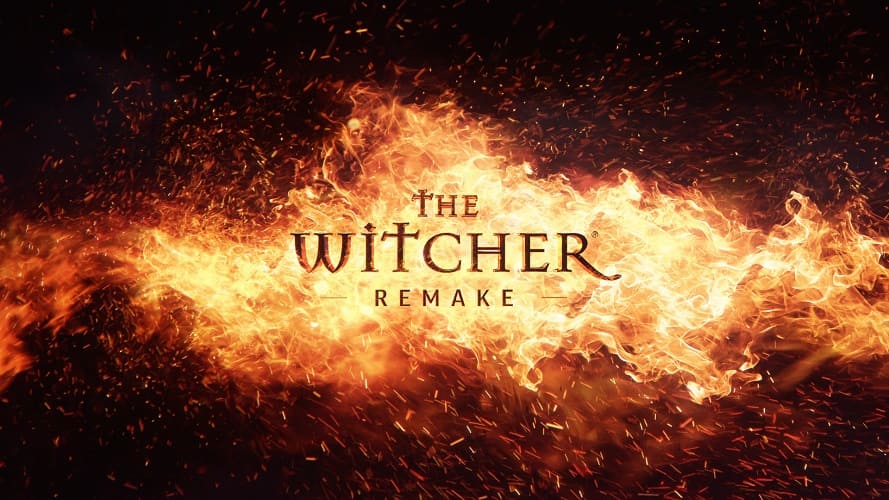 CD Projekt Red earlier this month hinted that a game was in the works codenamed “Canis Majoris”. Today CDPR revealed that this secretive project is in fact The Witcher Remake.

The remake of the widely popular 2007 RPG that has spawned two sequels, multiple spin-off games, and a TV series is said to be remade from the “ground up” using engine 5 technology with game developer Fool Theory heading it up. Veteran developers who worked on The Witcher 2: Assassins of Kings and The Witcher 3: Wild Hunt will be working on the remake as well, hopefully easing the anxiety fans might feel hearing about the remake.

The Witcher series overall is about a monster hunter named Geralt of Rivia who is known as a Witcher, a monster hunter with supernatural powers, that hunts monsters in a fantasy medieval world. The games are based on the Polish book series of the same name by Andrezej Sapkowski.

The game is in early development with no word on a release date or what platforms it will be released on.