Check Out The New Halloween Trailer For ‘The Dark Pictures Anthology: The Devil In Me’ 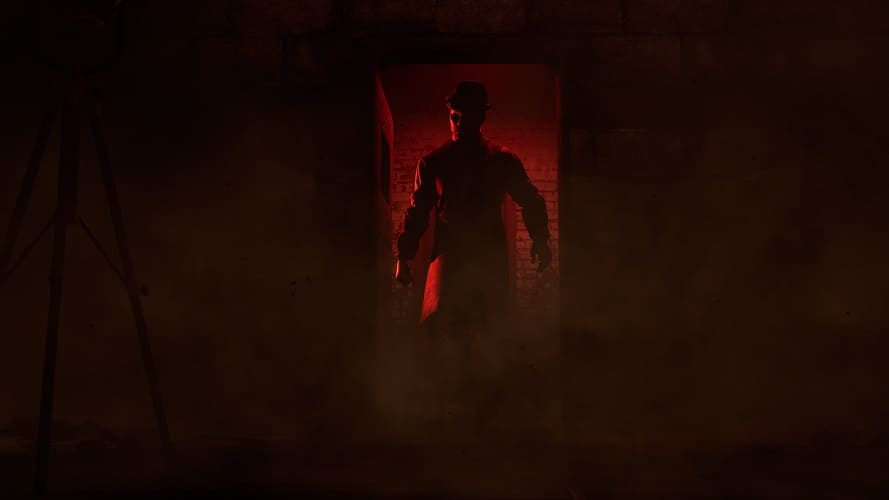 The Dark Pictures Anthology: The Devil In Me follows the Lonnit Entertainment crew who were lured to a reproduction of the infamous Murder Castle for their failing documentary on H.H. Holmes by Granthem Du’Met. Du’Met trapped the crew inside and now watches their every move, plotting and planning their most exquisite deaths. Players will have to make choices that will determine if their character lives or meets a gruesome fate.

The Dark Pictures Anthology: The Devil In Me releases on November 18th, 2022, for PlayStation 5, PlayStation 4, Xbox Series X/S, Xbox One, and PC via Steam.