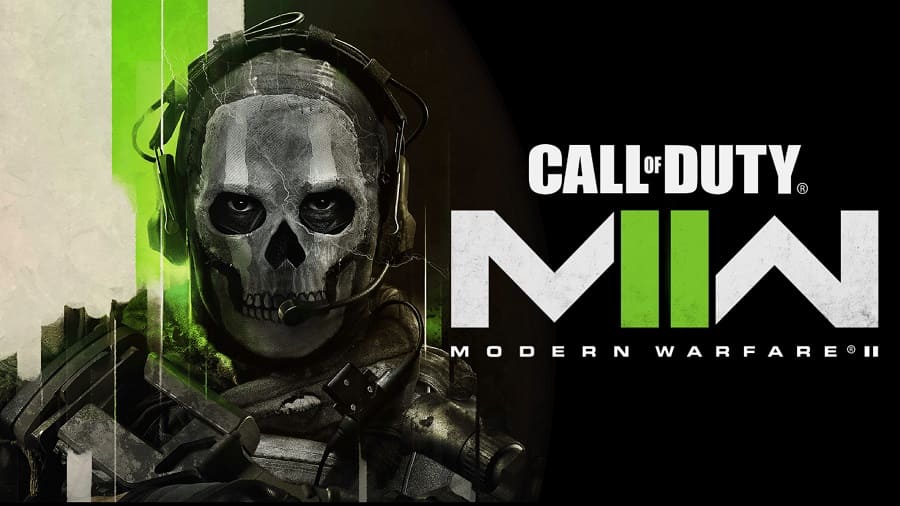 Fans of the Call of Duty game series were either dreading or looking forward to the latest installment in the franchise, the remake of the 2009 Modern Warfare 2. I’ll admit it’s been a LONG time since I’ve played COD, the last being Black Ops 3, which made me put the controller down on the series as I felt the series was focusing more on online multiplayer fanservicing than single-player campaigns. So, has the series redeemed itself in my eyes? Let’s check out Call of Duty: Modern Warfare II. I would like to thank Infinity Ward and Treyarch for the reviewing opportunity.

Call of Duty: Modern Warfare II picks up where the 2019 game left off and follows Taskforce 141, a multi-national special operations group made up of the SAS, CIA, Mexican Special Forces, Russian and American PMCs, and freedom fighters from the fictional country of Urzikstan. 141 is up against an Iranian Quds Force Major seeking vengeance for the killing of an Iranian officer.

Now onto the game itself! It was like riding a bike, I was shocked at how little has changed with the controls for Call of Duty: Modern Warfare II so returning COD vets (like myself) should have no problem getting dropped into the thick of the fighting.

The game’s sound design is amazing, I strongly suggest headphones to really enhance the experience, also so you don’t end up appearing on On Patrol: LIVE, no seriously, that happened on the October 28th airing! I strongly suggest using subtitles because I’ll admit, some of the accents of the SAS characters are a little hard to follow. 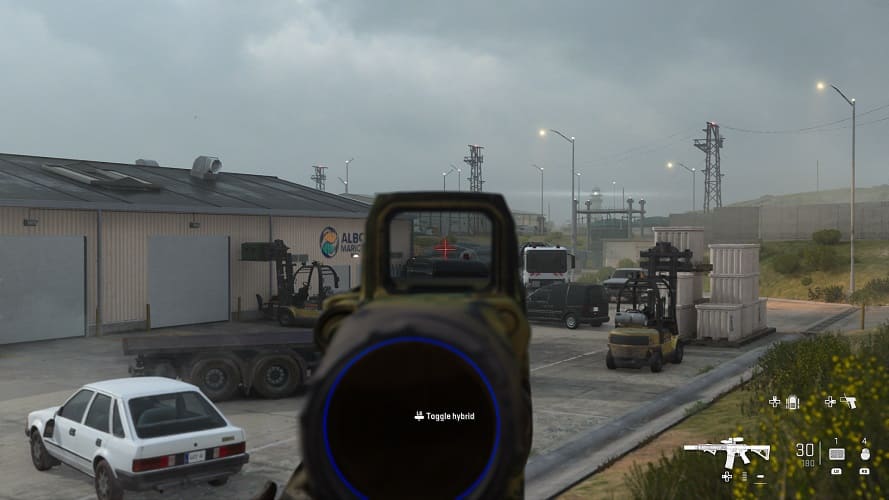 Graphics-wise, I was blown away by how far it’s come since I last played. The lighting engine used for the game adds a lot of realism to the firefight, especially during night-time firefights.

The gameplay overall was really fun. I love a good FPS game and Call of Duty: Modern Warfare II brought it. No over-complicated mechanics, just good old fashion FPS gameplay. I’ll admit, the choosing dialogue option surprised me during a couple of the missions, I don’t know if this was done in the last game or not, but I thought that was interesting.

Overall, I had a lot of fun playing Call of Duty: Modern Warfare II, I’ll admit I did not play the 2019 remake so I had to look up what folks had to say about it and I’ll say that I think the devs learned from the mistakes made in the last game. There are a lot of new elements added to the game’s story (as well as hanging on to some plot elements of the story from the original one). If old-school COD players like myself want to check out the series again, this is the one to start off with. Plenty of campaign gameplay to enjoy for those of us who are not into the multiplayer aspect of it. On my scale of 1-10, Modern Warfare II is a 9.5, the score is affected by the story’s pacing.

Call of Duty: Modern Warfare II is out now on PC, PlayStation 4, PlayStation 5, Xbox One, and Xbox Series X/S

← Prev: Stakeland Director Larry Fessenden Is Back With 'Blackout' Next: Watch The Short Horror Film 'It's Not Real' That Scared The "%#/[" Out Of Danny DeVito →