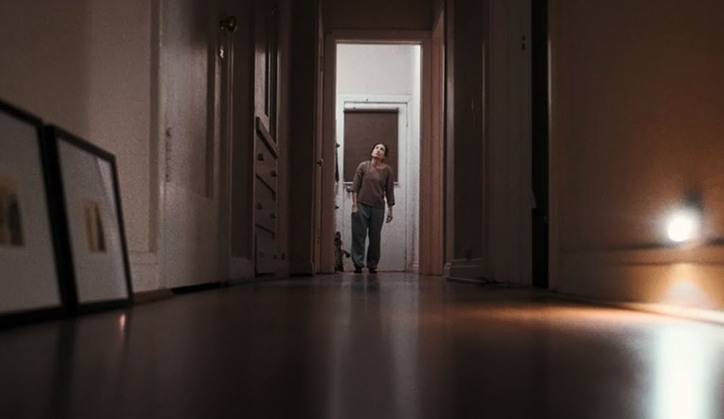 Just in time for Halloween, we would like to present the chilling 8-minute horror short film It’s Not Real, directed by Tina Carbone.

Starring Lucy DeVito (“Little Demon”), “It’s Not Real tells a frightening tale of a woman living alone—but perhaps not as alone as she thinks—and trying to figure out whether the creepy incidents in her creaky old apartment are happening. It is inspired by true events experienced by Carbone herself in her 1920s-era Los Angeles apartment.”

The film is eerily lensed by DP Markus Mentzer (Netflix’s I Think You Should Leave), with evocative sound design from H.P. Mendoza (The Secret Art of Human Flight). It was written and produced by Carbone and Patrick T. Dorsey.

It’s Not Real is an Ersatz Film production and is available on Vimeo and YouTube until Nov. 6, 2022. The short is getting rave reviews including from actor Danny DeVito who tweeted that it “scared the %#/[ out of me!”