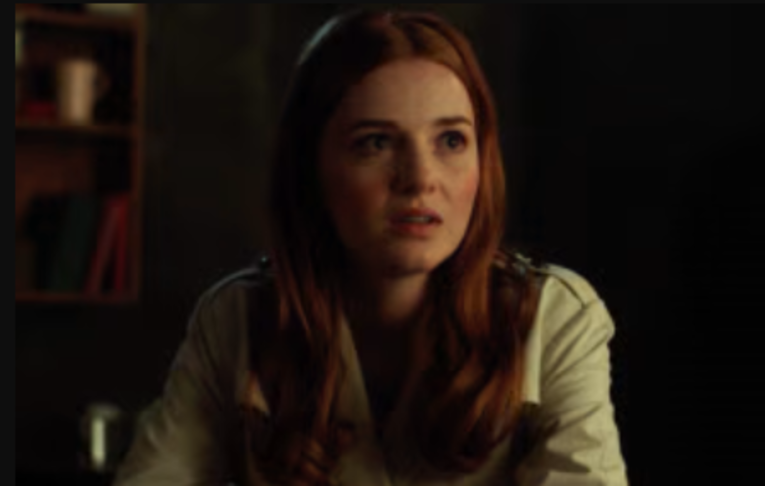 The cast for Screen Gems’ upcoming horror film Horrorscope, the adaptation of the novel by Nicholas Adams, continues to grow with Harriet Slater (“Pennyworth”) being the latest star to join according to Deadline.

Anna Halberg and Spenser Cohen (Moonfall) penned the script and will be directing the movie that centers on, “a group of college friends who after getting their horoscopes read, begin dying in ways connected to their fortunes. Are their fates fatal or can they change what’s written in the stars?”

The film is from Screen Gems and Alloy Entertainment.